Manchester United’s Christian Eriksen was ‘far from his brilliant best’ according to Charlie Stewart from Football Today.

Denmark drew 0-0 with Tunisia as they kicked off their World Cup campaign. It was Eriksen’s first major international tournament appearance since his collapse on the field in Euro 2020 against Finland.

Danish supporters will feel a little underwhelmed by the result when looking at the difference FIFA Rankings between themselves and Tunisia. 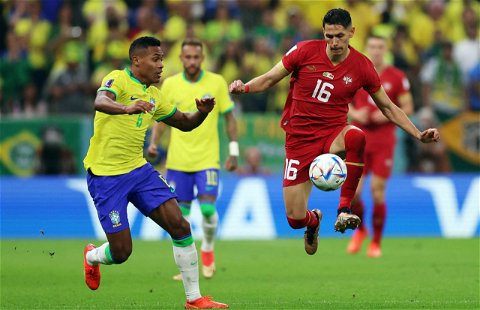 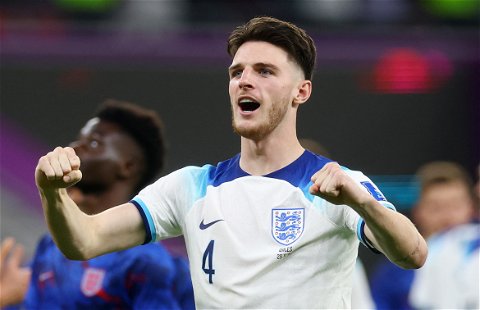 However, the African side can hold their heads high. Of the two sides, they had the only clear-cut chance of the game. Furthermore, they had a 65.2% tackle rate, demonstrating they were efficient in winning the ball back.

Stewart, stated that Eriksen was not performing at the level we’re accustomed to seeing him play at.

He stated, ‘Christian Eriksen (5/10) – Had one shot well saved in the second half, but was far from his brilliant best’.

We believe that whilst it was far from Eriksen’s best display in midfield, we think the reaction is a little harsh, overall.

Eriksen has looked very comfortable since joining Manchester United from Brentford. The midfielder has 4 assists for the Red Devils to his name this season in the Premier League.

When you look at the Manchester United star’s heatmap, he was prevalent in the middle of the park. In addition, his passing stats indicate that he was trying to be at the hub of Denmark’s creativity.

Tunisia simply put in the graft against the Danes. Aissa Laidouni in particular, was very impressive in their midfield. He won 83% of his duals across the match and had an 82% pass accuracy. In many ways it was Tunisia’s tenacity in the middle of the park that caught the likes of Eriksen off guard. This contributed to the midfielder losing possession 22 times.