The referee and VAR may have made a big mistake in the most recent Leeds United match after not spotting a seemingly clear foul on goalkeeper Illan Meslier.

Having won their last two fixtures in the league, the Whites would have been feeling pretty confident going into this weekend’s game, despite having to travel away from home in the Premier League to face Tottenham Hotspur.

And they started like a team full of self-belief too, taking the lead after just 10 minutes thanks to Crysencio Summerville, who fired low past Hugo Lloris when through on goal. 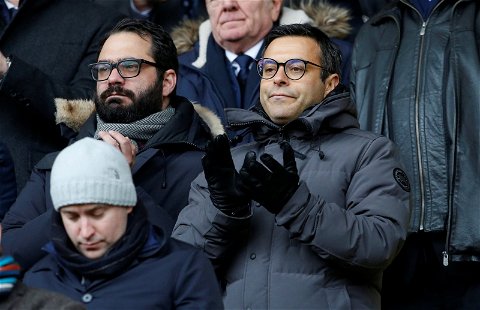 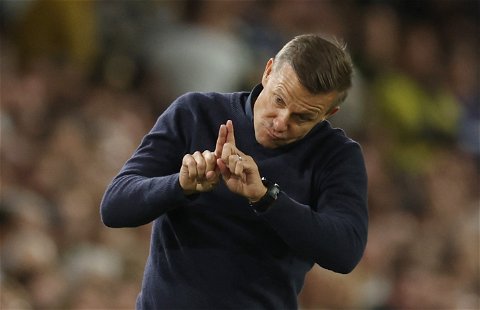 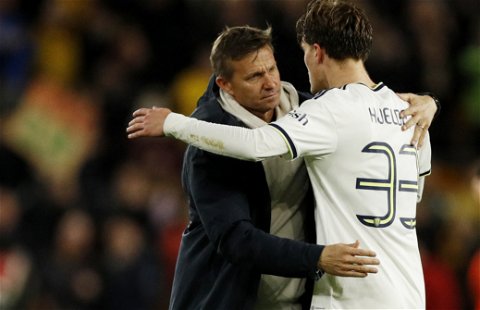 However, only 15 minutes later, Spurs were back level thanks to their talisman Harry Kane, who finished well when the ball dropped to him inside the penalty box.

But upon watching replays of the goal, it seemed as though Meslier was clearly impeded as he tried to punch the ball to safety. Indeed, this footage shows the Frenchman being fouled by Clement Lenglet, potentially as well as Richarlison.

TIF Thoughts on the foul and Leeds United…

The Leeds United players seemed pretty angry at the time and were understandably pleading with the referee to call the foul. However, VAR checked it and opted not to overturn the original decision and so the goal stood.

Journalist Phil Hay didn’t seem happy about the decision. He took to Twitter to explain how he had seen it, writing: “That looked like a foul all ends up. Didn’t get the ball, clattered Meslier.”

Meanwhile, YouTuber Conor McGilligan seemed even more baffled, taking to social media to call the incident ‘hilarious’ and putting it down to the ‘English darling tax’ Kane gets as the Three Lions’ captain.

All in all, it was a highly controversial moment that seemed rather harsh on Meslier and Leeds.

Was it a foul on Illan Meslier? 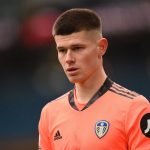