Leeds United: Future of Daniel James ‘would depend on’ Marsch status claims presenter

Presenter Ger Lynch has stated on his YouTube channel that the status of Leeds United boss, Jesse Marsch will be a big factor in relation to the future of winger Daniel James.

James is currently on loan at fellow Premier League side Fulham. However, his deal with Leeds doesn’t end until 2026.

The fact that Marsch decided to loan out James, suggests he doesn’t have intentions of playing him in the future. With his loan at Craven Cottage ending at the end of the season, there’s no chance of the winger moving in January. 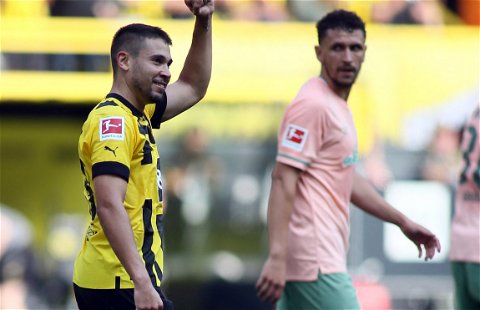 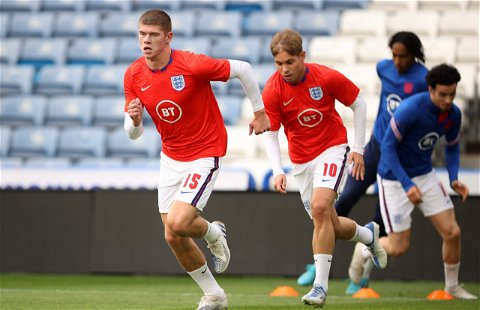 Lynch claims that James would likely get a chance in the team should a new manager come in to replace Marsch. Having said that, he believes the new manager would have to implement a style that would suit the Wales international.

“Jesse’s status at Leeds will be the key because on under Jesse’s system, he doesn’t fit the system. If we were to change manager and bring in a manager who plays orthodox wide wingers, then I think you can see Dan James come back into the fold there. So a lot would depend on that.”

We believe that whilst James looks likely to stay at Leeds for now, his time could be up in the future. Perhaps Fulham may look to sign him come the end of the season.

The former Manchester United man has only one goal to his name from eight Premier League appearances this season. Having said that, there’s still plenty of the season to play.

So there is time for James to earn a move to Craven Cottage should he want to. Leeds prospects Wilfried Gnonto and Crysencio Summerville have impressed out on the wing for Marsch’s side. Making it difficult to find a way back into the side should when he returns to Elland Road.

With that in mind, come the summer of 2023, James could well be thinking of a move. Should he succeed at Fulham he could make the move to London in the summer.