According to The Athletic, Paris Saint-Germain will have to pay €100m (£88m) to bring Mykhaylo Mudryk to the Parc des Princes.

Mudryk has looked deadly this season in the Ukrainian top flight, with the winger accumulating 11 goal contributions in 10 games for Shakhtar.

Other clubs interested in the winger include Arsenal, Manchester City and Newcastle United. 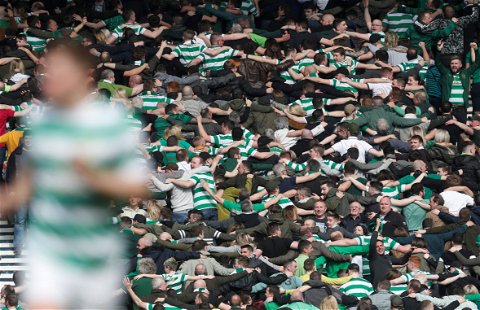 At only 21 years old, it’s clear to see why top Premier League sides are interested in the wide-man.

The same report claims shares a quote from Shakhtar’s director of football, Darijo Srna, who explained why they’ve set his value so high.

He stated: “The market decides price – not me. Antony, Grealish are more than €100m & Mudryk does not have less quality.”

We believe that the fee set for Mudryk is simply too high. PSG may have a lot of money to spend when it comes to the transfer window, but they could use their wealth to buy more proven players.

Mudryk is only 21, so it would be a big gamble to invest that much in someone so young. The club should keep tabs on him and watch his evolution.

In the future, paying a steep price for Mudryk could be a worthy investment, but for now, they may be better off looking elsewhere.

Clearly, Shakhtar want to make serious money if they are to sell the winger. However, PSG shouldn’t get tempted by the set price tag.