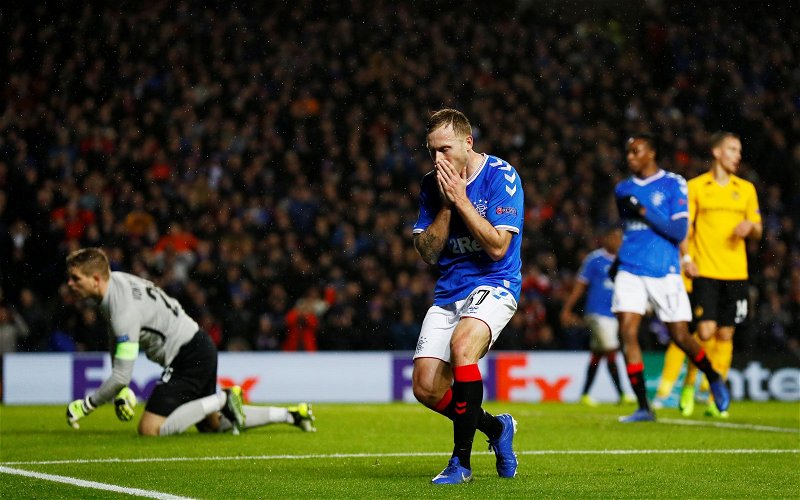 Former referee Dermot Gallagher has claimed that Rangers should have been awarded a goal that was disallowed for a foul in their match this weekend.

Over the last round of Scottish Premiership fixtures, the Teddy Bears claimed an easy 4-0 win which was helped by a first-half red card.

Indeed, the Hearts man was sent off after just 39 minutes with his side already down two goals from Antonio Colak, before later efforts from Alfredo Morelos and Ryan Kent sealed the win. 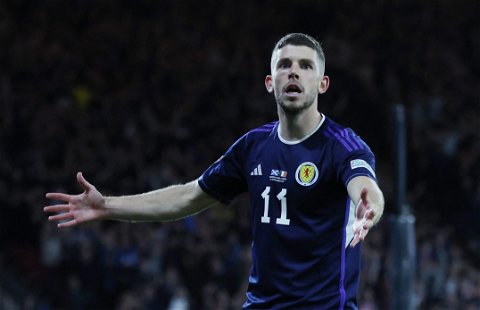 'I’m sure' - Journalist drops Rangers hint on future of 'stalwart'

However, things could have been even worse for the home side, as Rangers were unlucky to be denied another goal when a dubious foul from Rabbi Matondo on Craig Gordon was deemed enough to rule out Scott Arfield’s strike.

While speaking about the incident on Sky Sports’ Ref Watch, Gallagher claimed that if the goal had been given, Gordon would have little reason to complain.

Indeed, he said: “Well, Craig Gordon will say he’s fouled. He’s gone to punch the ball, he’s collided with a player – it’s inevitable there must be a collision.

“If the referee had given a goal, I don’t think Craig Gordon could have argued too much.”

Do you think the goal should have stood? 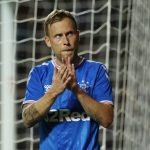 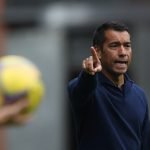 TIF Thoughts on Rangers and the incident…

Seeing as Gordon has already failed to claim the cross before falling into the Rangers player – arguably initiating the contact himself – it’s safe to say Gallagher is probably right to claim that the goalkeeper was somewhat fortunate to see the call go his way.

Had the game been a lot tighter, this could have been a fierce moment of controversy, but with Giovanni van Bronckhorst and co easily winning the match, most will move on from this incident without too much thought.

Seeing as Arfield already has two goals to his name in the SPFL so far this season, he might be frustrated to not add another effort to his tally. But he will at least be glad to see Rangers picking up three points in the league as they chase down Celtic at the top of the table.