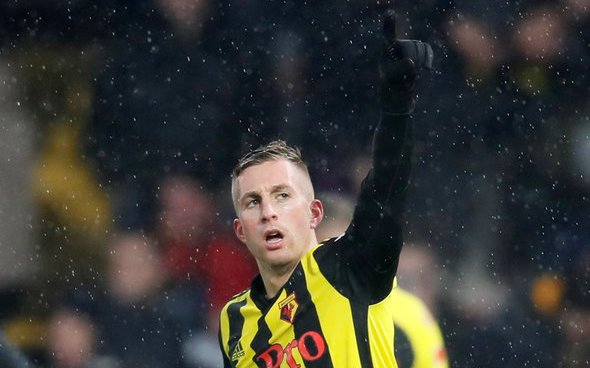 Looking at his current stats for the season, West Ham United are going to regret not pushing for Gerard Deulofeu this summer after being linked with the Spaniard.

The Hammers spent a whopping £163.8m in the summer on players like Lucas Paqueta, Gianluca Scamacca, Maxwel Cornet, and Emerson to name a few. However, they missed out on one of their targets who has since lit the Serie A alight.

The player in question is former Watford star forward Deulofeu, who is now applying his trade for Udinese in the Italian Serie A and has helped the club to third in the table after their opening seven games.

‘Found his level...’ - Ex claims loanee may have played last game for Hammers 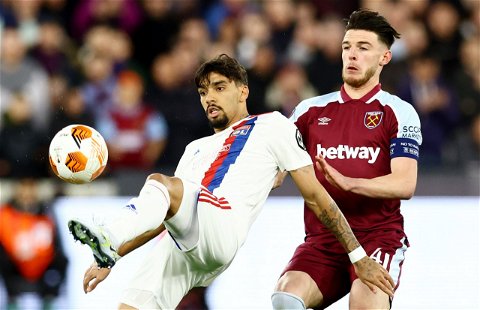 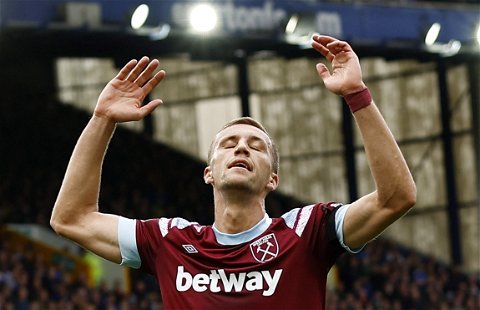 However, the club missed out on the signing after his Italian club revealed they would not sell him despite interest from both West Ham and their Serie A rivals, Napoli. But this could now come back to hurt them when looking at his stats so far this season, and the Irons’ poor start.

So far this season the 28-year-old has picked up one goal and six assists in all competitions for Le Zebrette, including five of them coming in the Serie A, as they sit third in the table after their most recent 3-1 win over Inter Milan.

However, what will make West Ham regret their decision not to push for him is his underlying stats. When looking at Fbref, you can see that Deulofeu ranks third for key passes out of all players in Europe’s top five leagues.

While Neymar ranks top with 29 made so far this season, the Udinese man ranks third with 23, which is equal with PSG star man Lionel Messi and Manchester City’s Kevin De Bruyne.

This is incredible when thinking he was recently shipped off by Watford and Everton and is now one of the best-attacking midfielders in Europe’s top five leagues. West Ham are calling out for a creative attacker as they have only bagged three goals so far this season.

Missing out on Deulofeu could be one of the biggest mistakes from the club, and if they do not pick up their form it could mean a relegation battle looms.