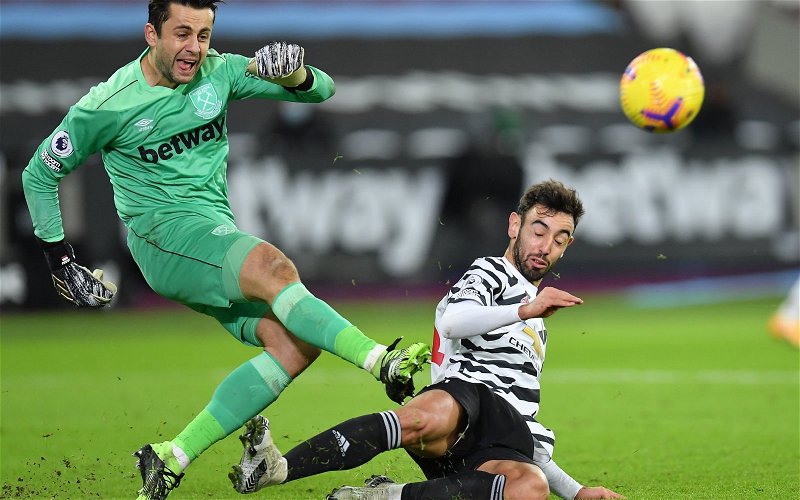 Former Premier League footballer Noel Whelan has been speaking about Lukasz Fabianski and his future at West Ham United with less than one year left on his contract.

Fabianski, who is now 37 years old and still starting in the Premier League for West Ham, was handed a new contract in July that sees him tied down until at least next summer, with the Hammers holding an option to extend it by one more year.

However, his future may well become even more unclear, as he’s set to turn 38 before the end of the season and summer signing Alphonse Areola – who is a lot younger and cost the club £7.75m – is just sitting on the bench and as yet to prove a good return on the club’s investment, while he likely won’t be happy with his lack of minutes. 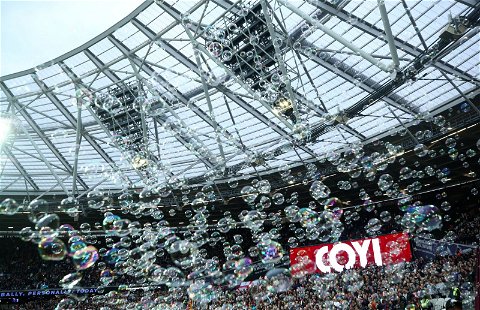 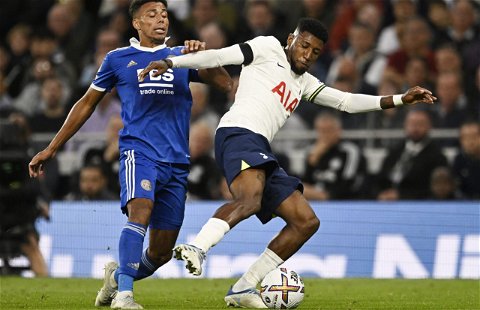 Indeed, Whelan, who has spoken to Football Insider about Fabianski, believes that West Ham will look to younger talents and move on some of their older first-teamers, including the Polish goalkeeper.

He said: “It’s a really difficult position to be in as a player and as a club.

Who should be West Ham's number one? 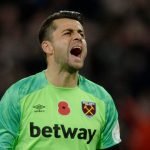 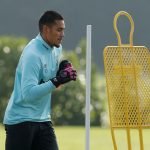 “When you’ve got someone of his age – and it is the back end of his career – it’s difficult.

“I know goalkeepers can go on to play into their forties, but the game is becoming more about distribution and being able to have the ball at your feet now.

“I think if the club are looking to get rid of Lanzini to bring in some younger players and trying to bring in a longevity and stability, I think West Ham will want fresh blood.

“He’s done a great job, but they’ll want someone who can go longer for their success now.”

Having been signed from Swansea City back in 2018 for just £7m, Fabianski has proved his worth, racking up 146 appearances and keeping 36 clean sheets across all competitions, which is very impressive.

Fabianski will know that he is getting on, and with an experienced, younger ‘keeper waiting in the wings, he may well feel it’s inevitable that he loses his No 1 spot before too long, so we agree with Whelan’s concerns.

Areola will be champing at the bit to get some Premier League minutes, especially with the World Cup on the horizon and having likely been handed reassurances over what his future would be at the London Stadium, so Fabianski may well be counting down the days until he is moved on.