West Ham United: Journalist claims defence is an issue for the Hammers

Journalist Paul Brown has claimed that West Ham United having to play Ben Johnson in the heart of the defence was not ideal for David Moyes.

West Ham United have a defensive crisis at the moment after the new signing Nayef Aguerd got injured in a pre-season friendly, meaning he will miss the first few fixtures of the Premier League season, while they still have Craig Dawson and Angelo Ogbonna out injured and Issa Diop has recently departed.

This meant that Ben Johnson had to play out of position, a task that was made harder for him when he had to face the Premier League champions and prolific goalscorer Erling Haaland, who found the back of the net twice on the opening day of the season against the Hammers. 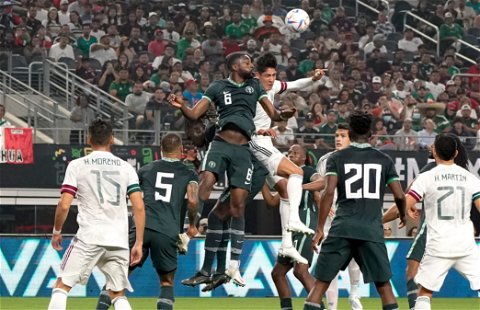 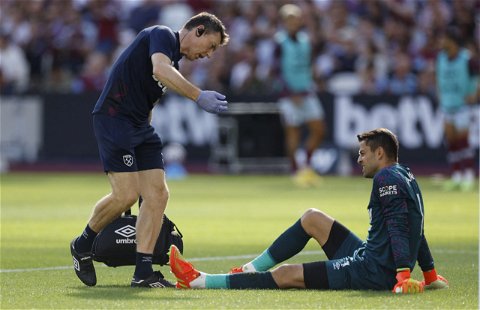 Whilst speaking with GiveMeSport, Brown claimed that playing Johnson out of position at centre-back against City would have been the last thing that Moyes would have wanted.

He said: “Losing Diop’s actually been a bit of a problem. I mean, he was way down the pecking order and was told that he wouldn’t get many games by the manager this summer, so it’s no surprise, really, that he’s chosen to leave.

“But I don’t think anyone foresaw that they’d lose Aguerd to a nasty injury and they still have Dawson and Ogbonna coming back. So to start the season with Ben Johnson playing centre-back in a four is probably the last thing that Moyes wanted.”

It was extremely unfortunate for West Ham when new signing Aguerd picked up a foot injury which meant that he would be sidelined for the foreseeable because he would have played next to Kurt Zouma and the defensive issue would have been resolved, albeit still with a considerable lack of depth.

It was never going to be an easy start for West Ham against the Premier League champions, especially with Haaland leading the line, and hopefully, for the Hammers faithful, things will get better once some of their central defenders get back to full fitness.

The challenge for Moyes now is whether he can find a solution to stem the tide as their fitness troubles continue, and perhaps a dip into the transfer market – particularly having sold Diop – could be an option for the Irons boss, with their season potentially at risk of a calamitous start.