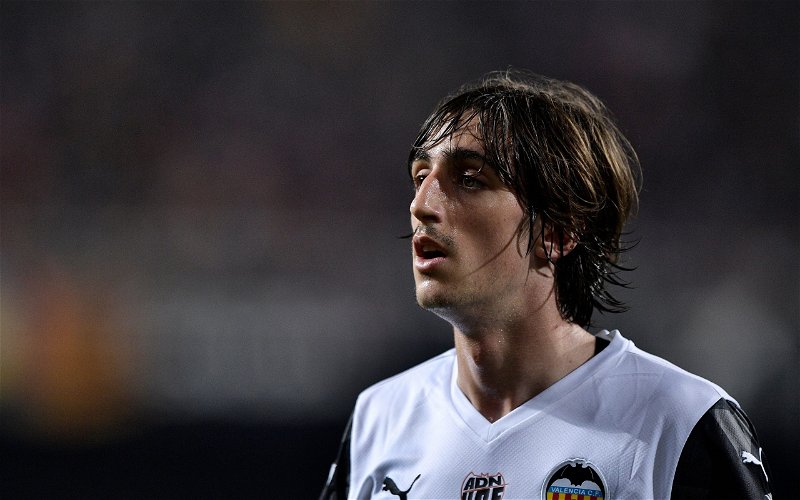 Tottenham Hotspur are in talks over a potential deal to loan out Bryan Gil this season according to Sky Sports News insider Dharmesh Sheth.

Gil spent the second half of last season on loan in Spain with Valencia but was a part of the Spurs squad that defeated Southampton 4-1 on the opening weekend of the Premier League season.

Speculation over the attacker’s future has been constant this summer with another loan move touted and it appears that Valencia are keen to have the Spaniard return after making 17 appearances for the La Liga outfit last term. 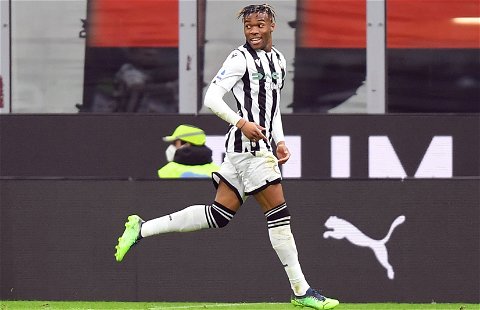 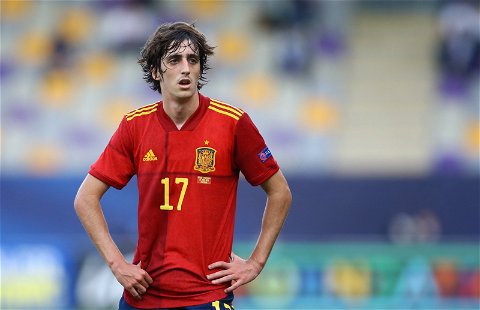 As posted on the Sky Sports YouTube channel, Sheth confirmed:

“Bryan Gil, who was on loan at Valencia for the second half of last season, we think that Valencia are in talks with Tottenham to try and get him back on loan for the forthcoming season. We think Tottenham as well would be open to listening to offers.”

TIF Thoughts on Gil and Spurs…

Do you think Gil needs to leave on loan this summer? 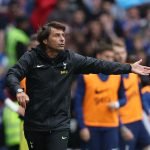 Interestingly, Barcelona scout German Vaya Ballabriga once had this to say:

“Right now he is Spain’s best footballer and I compare him with Neymar. He can do certain things and has great versatility, as he can play at full-back, in the middle or on the left wing. It’s impressive. I have spoken with [Barcelona’s sporting director] Raman Planes about him and he has Bryan Gil in mind.”

The Lilywhites paid £21.6m to Sevilla just last summer to bring Gil to N17 while Erik Lamela went the other way but he was signed while Nuno Espirito Santo was in the dugout.

The 21-year-old was only used eight times by Antonio Conte but journalist Jack Pitt-Brooke is of the impression that if Spurs don’t bring in another forward signing this window then the Spain U21 international will be kept around.

While his goal and assists return does need improving compared to attacking midfielders and wingers across Europe he ranks in the top 5% for pressures per 90 minutes and also in the 85th percentile for dribbles per 90 minutes (Fbref) and it will be interesting to see if the youngster is given the opportunity to hone his craft under the tutelage of Conte or if he will indeed be loaned out to further his development.