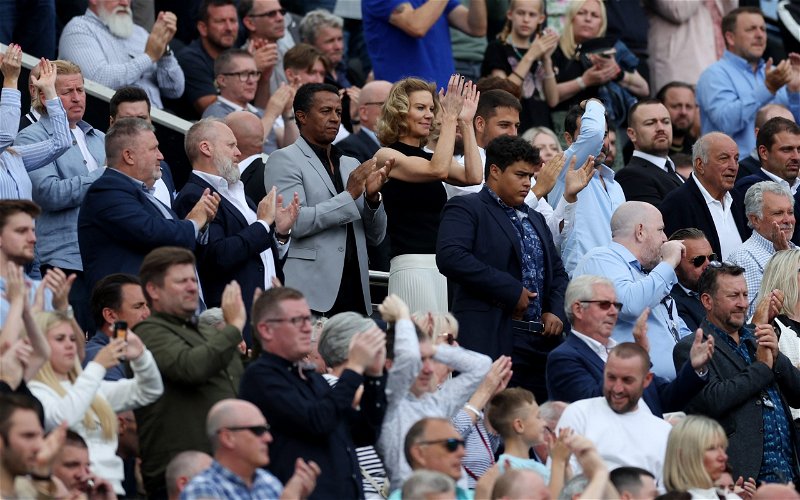 Newcastle United are looking ahead to the future and taking steps to improve their academy system this summer.

That is according to Sky Sports’ Keith Downie, who was speaking to GiveMeSport about the latest news at St James’ Park this summer.

Eddie Howe has only welcomed two new faces to the club this season so far, as the club continue to chase attacking reinforcements before the transfer window closes.

The club are pursuing a move for Leicester City attacking midfielder James Maddison this summer, having had a second bid of over £40m reportedly turned down by the Foxes.

But Downie believes that alongside the club’s transfer business this season, PIF are taking steps to ensure the academy is improved upon this summer.

He said: “I know for a fact Newcastle are trying to improve the academy and trying to bring players in who are kind of halfway into the first team.

“So they are doing that with a handful of guys already this summer, to come in and play for youth teams, with a view to moving up guys who are highly rated.”

We think that whilst Newcastle fans will be hoping for more transfer business before the window is closed this summer, they will be delighted to hear that PIF are making steps to ensure that the club’s academy becomes more productive.

As a Premier League club, it’s always useful to have a strong academy in order to bring through your own youth talent – or become able to make small profits for the club to add to revenue.

Therefore, we believe that the club’s academy being improved can only be positive news at St James’ Park, and it demonstrates there is a lot of proactive goings-on behind the scenes on Tyneside amid a recent lull in transfer activity.