Newcastle United: Commercial side of club needs to grow 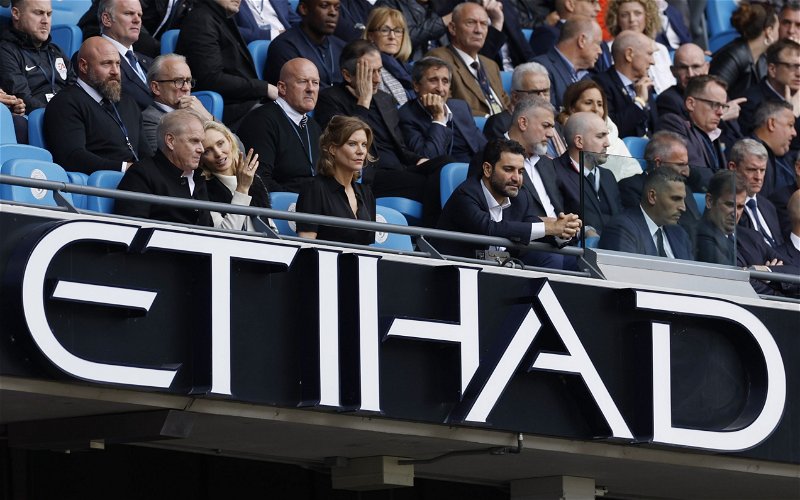 Newcastle United will need to grow the commercial side of the club to be able to spend more freely in the transfer market.

That is according to Sky Sports’ Keith Downie, who was speaking to This is Futbol about the Magpies’ potential transfer plans this summer.

Eddie Howe’s side have welcomed two new faces to the club this summer in Lille’s Sven Botman and Burnley’s Nick Pope, whilst the club have turned Matt Targett’s loan from Aston Villa into a permanent deal during the transfer window. 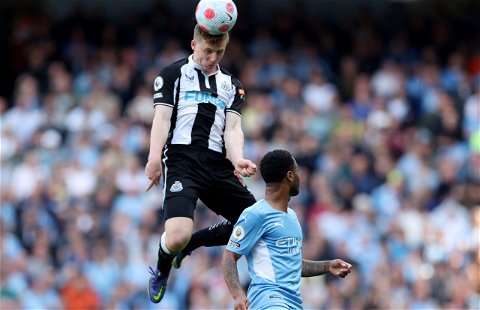 After last October’s takeover from the Saudi Public Investment Fund (PIF), Newcastle are now one of the richest clubs on the planet, and reportedly the richest in the Premier League.

However, due to the club not being on the same commercial footing as clubs such as Manchester United, Liverpool, and Chelsea, the club will be unable to spend eye-watering amounts of money in the transfer market at the moment, with the Magpies still needing to comply with Financial Fair Play regulations.

And Downie believes that the club may have a problem in negotiating transfer fees for players because of this.

He said: “If they’re getting quoted £40m, £50m, £60m [for players], they just won’t do it; they will not be held to ransom. And this is the difficulty they’re having in this window at the moment.

“Until they can get things sorted out with the commercial side of things, when they can bring in more revenue to the club and allow them to spend it in future windows, until that is resolved, they’re going to have this problem where they’ve only got a certain amount they can spend.”

We believe that Downie is correct when talking about the commercial aspect of the club, as the club will only be able to make a certain financial loss to pass Premier League Financial Fair Play regulations.

Though this will be frustrating for Newcastle fans, the club’s newfound wealth is still likely to be able to push them towards players that they would not be able to attract just twelve months ago, and therefore we believe that supporters of the Magpies will be happy for the commercial side of the club to grow over the next few years.