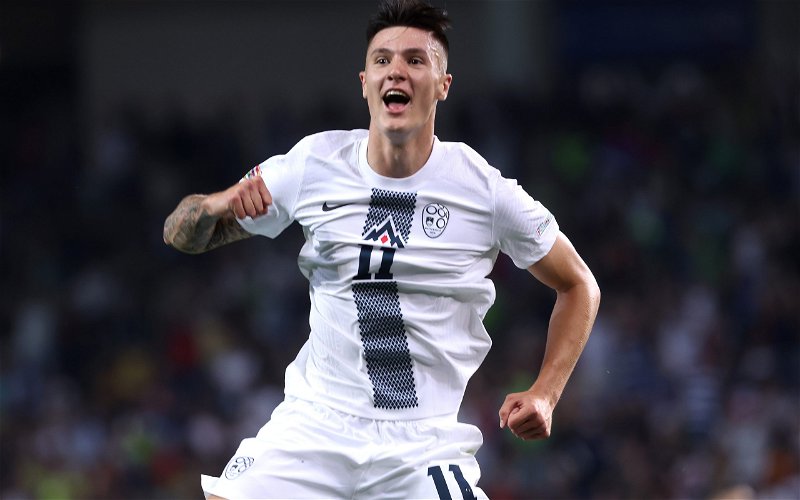 This transfer blow has been delivered by transfer guru Ben Jacobs, who has been speaking on the NUFC Matters YouTube channel.

Newcastle opened up the new campaign with a convincing victory against newly promoted Nottingham Forest, which saw Callum Wilson provide the second goal of the afternoon. 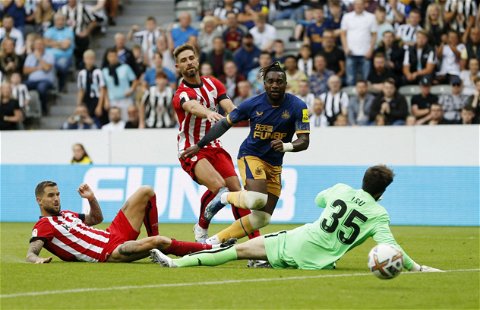 However, reports would suggest Eddie Howe is still wanting to add another striker this summer, and Sesko is a name who has been linked with the Toon.

However, Jacobs now believes a move to Tyneside is very unlikely, with the RB Salzburg striker also linked to Chelsea and Manchester United.

He said: “No truth [in the links] as far as this summer, that’s my understanding. Benjamin Sesko’s a Manchester United target, Chelsea have held talks as well. But as I’ve said many times, clubs work multiple windows ahead, and Sesko may only be available in 2023.”

This will certainly be a blow in the sense of potentially missing out on a very promising striker who is also being linked with some of the biggest clubs in the country.

Are you concerned about NUFC's striker search?

At just 19 years old, there is certainly a lot of promise surrounding the Slovenian, who has made a bright start to the new campaign with two goal involvements in three league appearances (via Transfermarkt).

But perhaps with the likes of Chelsea and Manchester United being linked, this may have made a lot of fans question how realistic the chances were of potentially beating two sides currently playing European football to the striker – although considering Jacobs’ comments, perhaps Newcastle can reach Europe by the time Sesko apparently becomes ‘available’ next year.