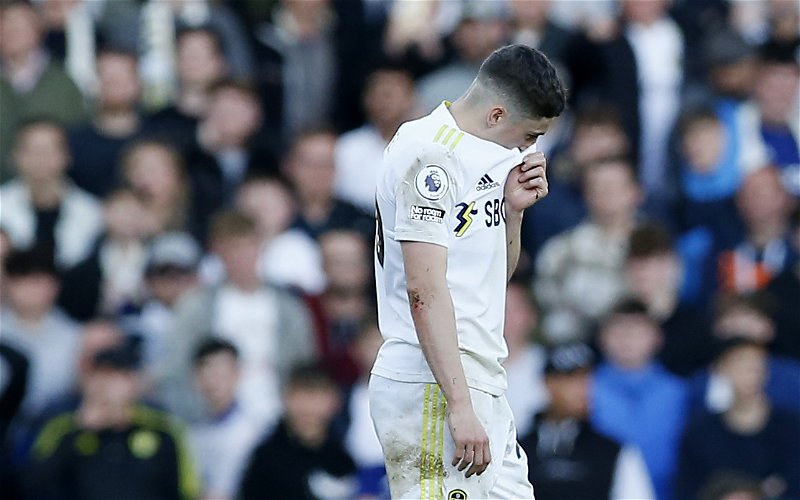 According to recent reports, the Welsh winger could well be leaving his current club to join another Premier League outfit in the form of Tottenham Hotspur.

Even so, with just a matter of hours left before the transfer window closes, no deal has been sorted as yet, so it seems like James could be staying put. 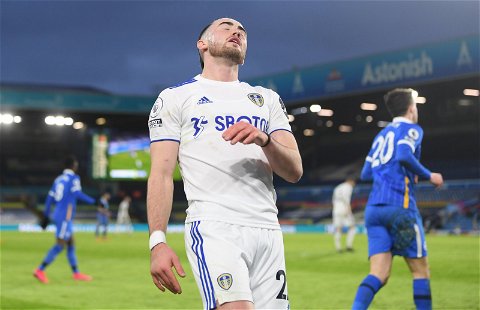 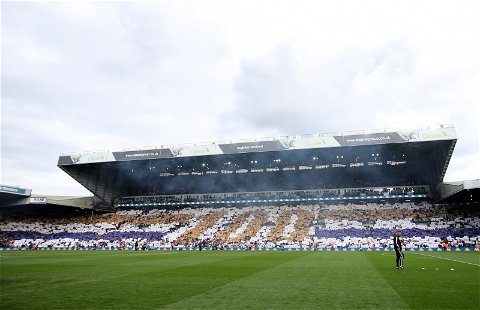 However, while speaking to the press after Leeds’ recent draw with Everton, Marsch was asked about the player’s future. He told LeedsLive that he didn’t ‘anticipate’ notable sales, but did cryptically add: “We have to just see what happens in the next 24 hours.”

While speaking on a LeedsLive Facebook stream, Cross spoke about these quotes and suggested that it could leave the door open for a possible sale.

He explained: “Many of you will have read the rumours about Dan James being linked with Tottenham.

“Marsch said he didn’t anticipate any big movements in the squad in terms of players going out, but he did also say we have to see what happens in the next 24 hours.

“So again, another telling comment there, that does just leave – without saying Dan James is leaving – it just leaves the door ajar.” 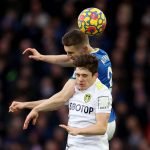 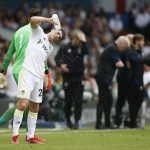 If Leeds were to sell James to Spurs, according to a recent report by Alan Nixon (via LeedsLive), it would just be on loan initially, but would then include an obligation of a £20m switch.

With that in mind, it’s not like the Whites could instantly reinvest that cash in a new player, especially with so little time to even find a replacement in the current window.

If anything, it seems like Leeds are more in need of a new attacker coming in, rather than letting one go. In fact, Marsch is on the record (via the Express) as saying the club are ‘trying everything they can’ to sign a striker before the transfer deadline.

With that in mind, it would be a bit of a shock if James was sold. Even so, there does seem to be a slight possibility it could happen.