Everton: Journalist claims Batshuayi and Barkley could both sign this summer 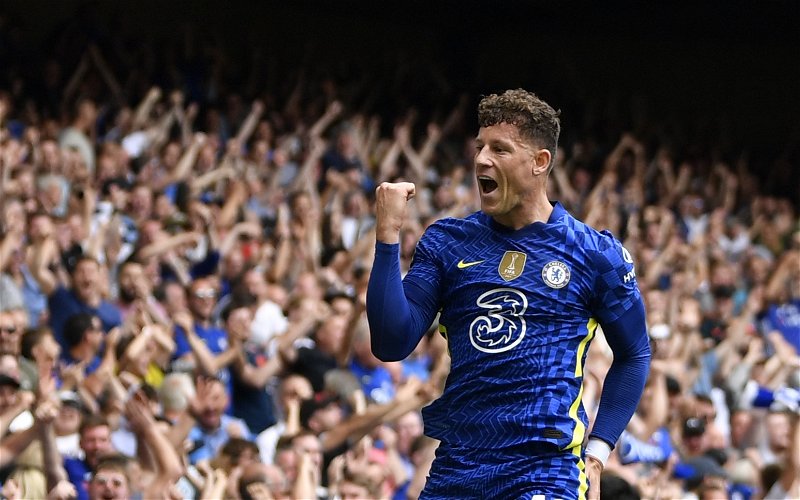 Journalist Dean Jones has claimed that Ross Barkley and Michy Batshuayi are both likely to sign for Everton this summer.

According to a report from 90min, Everton are keen on bringing Barkley back to Goodison Park and the same report suggests that the 28-year-old is all for the idea of returning to the Toffees, where he may be expected to be given more game time.

The report also claims that another Chelsea player who has been linked with a move to Everton is Batshuayi, and the Blues are supposedly keen on letting the Belgian forward leave in order to make room on the wage bill.

With the Chelsea duo both being linked with moves to Goodison Park this summer, Jones spoke to GiveMeSport and claimed that both deals are looking ‘pretty likely’ to happen before the transfer window ends.

He said: “Everton are expecting a late flurry of business. So in situations like that, you’re going to turn to places where you can strike a deal. So I think both are pretty likely.”

Barkley was nothing more than an outcast for Chelsea last season as he made just six appearances in the Premier League, so he might be keen to leave the club this summer in search of regular game time and look to get his career back on track.

Whereas, Batshuayi spent last season on loan with Besiktas in the Turkish Super Lig, where he found some goalscoring form after netting 14 times in 33 league games, which is why he may be a good option for the Toffees this summer as they look to replace the goals that Richarlison provided for them last term.

Everton evidently have some financial issues, having signed just three players so far, with only Dwight McNeil arriving for a fee, so with Barkley and Batshuayi both being in the final 12 months of their contracts, they could both be suitable, cheap options for Frank Lampard.