Crystal Palace: Crook doubts Zaha will stay at the club this summer 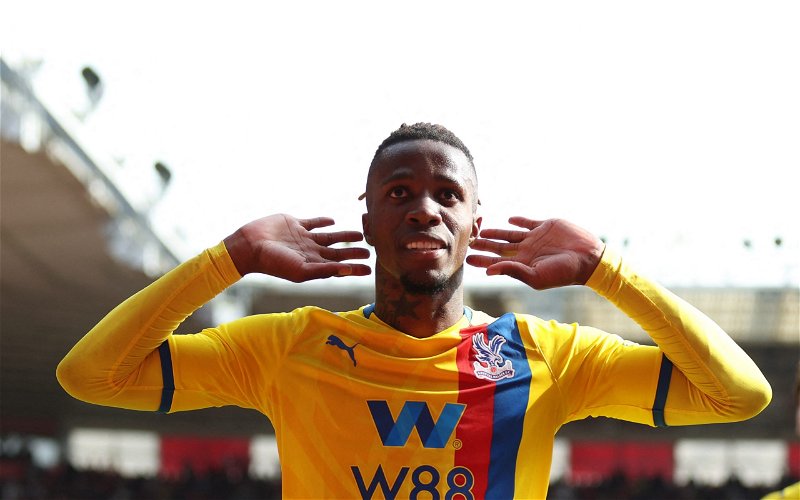 Talk Sport’s Alex Crook has recently claimed that he isn’t sure that Crystal Palace star man Wilfried Zaha will still be at the club come September.

So far this summer the Eagles have bought in a number of quality players including Cheick Doucoure and Chris Richards while keeping ahold of their important players, aside from Conor Gallagher as the midfielder returned to his parent club, Chelsea.

However, there has been a lot of interest around Zaha once again, as he is in the last year of his contract and Crook isn’t sure he will stay for the season as there are suitors for him and if they were to lose him the side would find it tough. 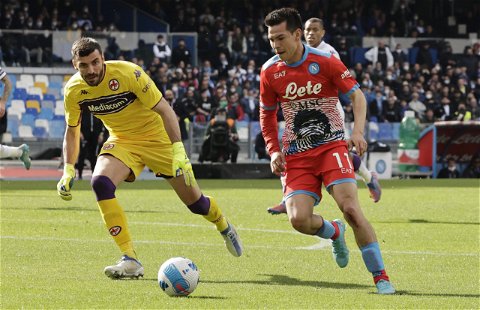 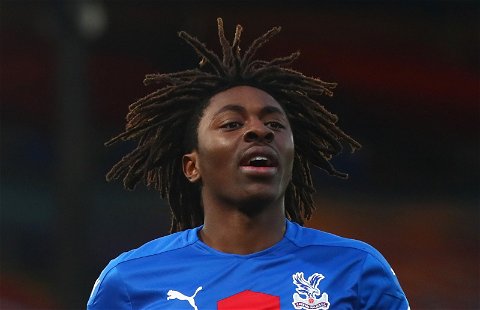 Crook told Talk Sport’s Game Day podcast, “They’ve not done enough for me in the transfer window. I don’t know if Wilfried Zaha will still be a Crystal Palace player come September the first, he’s into the last year of his contract.

“And I think there are suitors for him. If they were to lose him, I think it would be a really tough season. They’ve already lost Conor Gallagher and as I say, just haven’t done enough in the window for me”. (10:51)

There is no doubt Zaha is one of, if not the most important player in the Palace team and losing him would be a huge blow to their chances of progressing up the table and into the top ten this season.

It is hard to say what the future of Zaha will be, he is set to leave for free at the end of the season and he has garnered interest from the likes of Roma and Chelsea this summer, but it feels too late in the window for Palace to sell and bring in a suitable replacement.

Manager Patrick Vieira has stated he’d love to keep Zaha past this season and therefore there is every chance that Palace try to get a deal done to keep him at Selhurst Park during the season. We will have to see what unfolds, but there is no doubt that losing him now will certainly impact their chances of finishing strong in the Premier League this season.