Journalist Joshua Barrie believes that Rangers will look to bring a direct replacement for Calvin Bassey at left-back.

With Lisandro Martinez leaving for Manchester United, Ajax wasted no time in identifying his successor and have agreed an initial £18.7m fee with the Gers for the transfer of Bassey.

The deal could rise to just shy of £23m with performance-based add-ons and Giovanni van Bronckhorst’s men will receive a 10% sell-on clause. 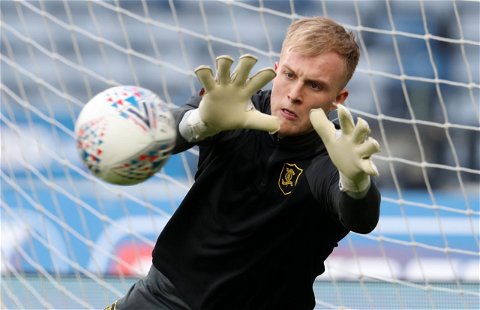 The Nigeria international was in Amsterdam on Sunday to complete his medical for a deal that will be the second-highest figure the Dutch club have ever paid out – and the Light Blues appear ready to invest.

90min is reporting that the Glasgow giants have targeted Ben Davies of Liverpool in anticipation of Bassey’s exit and have agreed a £4m deal for the defender, but while it has been suggested that the 26-year-old will cover for the loss of their six-cap Nigeria ace, Barrie isn’t of the same impression.

Speaking on the Rangers Review YouTube channel about Davies’ potential arrival, he said: “I think quite an exciting signing on the face of it – maybe not exciting, but sensible.

“I think, off the cuff, definitely being brought in to play centre-back; I don’t think he’ll be coming in to play left-back or cover at left-back at all.

“I think you’ll see a different player come in at left-back.”

TIF Thoughts on Davies and Rangers… 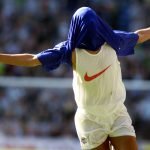 After a mere £230k switch from Leicester City that the Gers are now set to substantially profit on, Bassey was deployed most frequently at left-back and could cover as a left-sided centre-half.

John Souttar has already arrived this summer and Filip Helander is set to return to fitness to bolster the left-hand side of Van Bronckhorst’s defensive options, but both have struggled with serious injuries in recent seasons and Davies may be needed at the heart of that backline more often than not.

He has never represented Liverpool at senior level and played 22 times for Sheffield United while on loan last term – all of which were at centre-back.

Not since the 2015/16 campaign has he operated more than twice in a season at the full-back position, so we think Barrie’s theory could hold true.