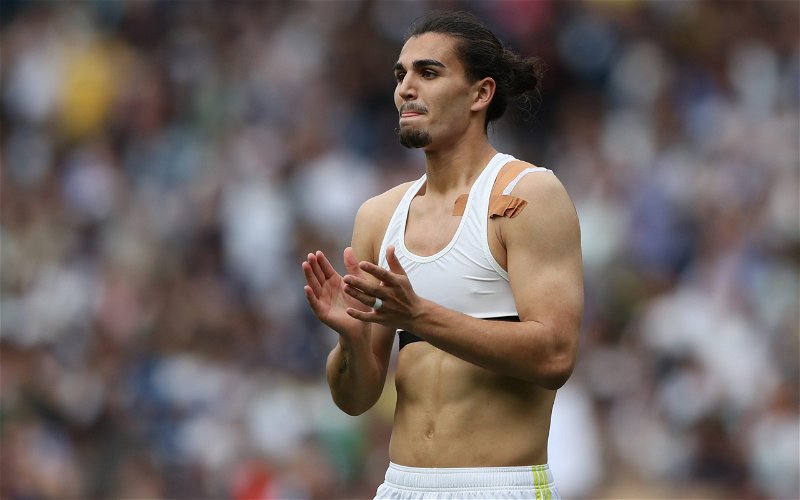 Leeds United defender Pascal Struijk has been criticised by LeedsLive reporter William Jackson for his performance in the Whites’ pre-season friendly with Crystal Palace on Friday.

Jesse Marsch’s side drew 1-1 with fellow Premier League side Palace in the Optus Stadium in Perth, Australia.

Rodrigo put the Whites 1-0 up from the penalty spot in the second-half, before Jean-Philippe Mateta responded for Patrick Vieira’s side. 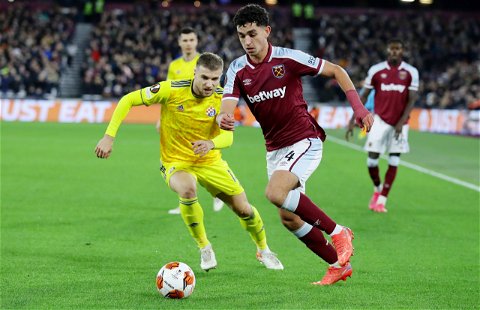 Struijk had played in both of Leeds’ previous two pre-season fixtures in Australia against Brisbane Roar and Aston Villa.

But despite the fact that Marsch’s side battled to a 1-1 pre-season draw with Palace, William Jackson was far from impressed with the Belgian born centre-back, who was playing in the unfamiliar position of left-back, which saw the LeedsLive reporter award Struijk with a rating of 5/10: “Never looked comfortable at all at left-back. Made some poor passes and it was easily his worst showing whilst Down Under,” he wrote.

We believe that whilst it was not Struijk’s finest performance in a Leeds shirt, he can be given some respite in the fact that he was playing in an unfamiliar position.

The 22-year-old was trusted enough to appear in 31 fixtures for the Whites last season, scoring one goal in that time, according to Transfermarkt, suggesting that Marsch has a place in the side for him in the side, should he impress the American manager.

And judging by the fact he has played in all three of Leeds’ pre-season fixtures in Australia so far, Marsch clearly sees a future at Elland Road for the young defender.

We think that Struijk has the ability to pick himself up from a poor showing against Palace, and will be raring to go at the start of the Premier League season.