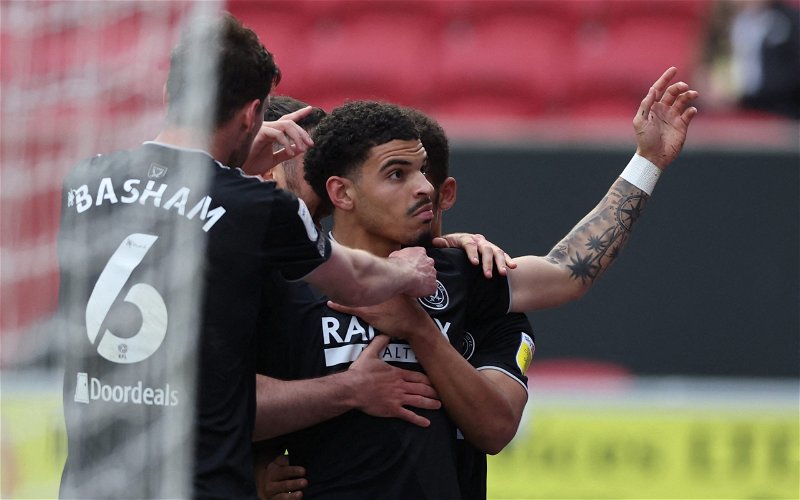 Jacque Talbot has dropped a concerning update on Everton target Morgan Gibbs-White while speaking on his YouTube channel.

Everton have already looked to make one major transfer this summer when they lodged an audacious £25 million bid for Gibbs-White after his decent season in England’s second tier, although it wasn’t enough to see him taste promotion.

That bid was swiftly knocked by Wolves, who are currently struggling to get Gibbs-White to sign a new deal at Molineux, which may have handed Everton confidence in their pursuit, although they face stiff competition from newly-promoted Nottingham Forest. 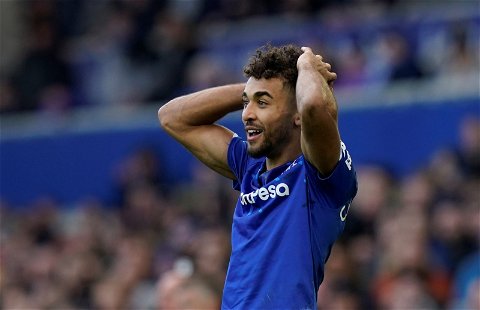 Talbot has now claimed that Gibbs-White would rather join Forest over Everton.

(14:10) “I think he wants first team football of course and Everton seem to be sniffing around they can probably offer more money than Forest I’d imagine, Everton, but my feeling is and what I’ve heard is probably the player would rather Nottingham Forest purely because of the connection to Steve Cooper.

Will Everton miss out on Gibbs-White? 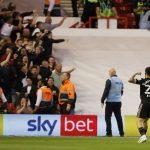 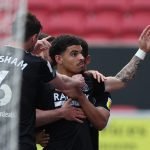 “It’s nothing to do with Everton being small or big or anything like that it’s just because he’s worked with the manager before has a really good relationship, Steve Cooper really likes him.”

Forest have been linked quite heavily with a move for Gibbs-White, who they will have seen play close up numerous times during their promotion-winning season last time out and with Cooper having worked with the attacker during his loan stint at Swansea City, that could be a deciding factor.

However, Forest are reportedly offering free agent Jesse Lingard a hefty wage packet to join them this summer, which may see them offer a smaller amount to someone such as Gibbs-White and thus, Everton could swoop in and if a fee gets agreed, then Frank Lampard could well land his second signing of the summer.