Leeds United now have their eyes on the potential signing of the Paris Saint-Germain striker Arnaud Kalimuendo this summer.

This has been suggested by the insider Fabrizio Romano who has been discussing the future of Kalvin Phillips and Leeds’ plans on the Que Golazo YouTube channel.

It is now believed Phillips is edging closer to a departure from Elland Road this summer with The Athletic reporting their expectation for Manchester City to lodge a bid up to £50m. 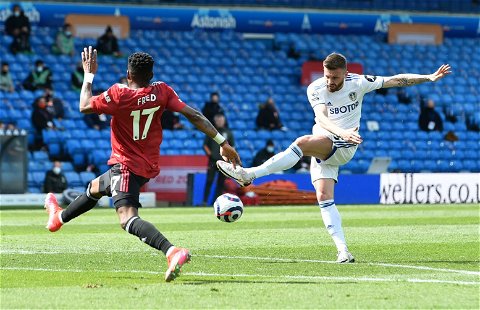 Phil Hay claims Leeds star is out until new year 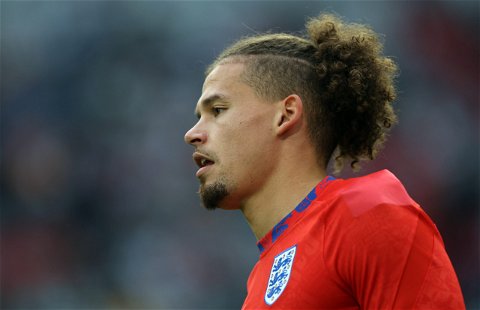 With a potential £50m coming into the club, Romano thinks the Whites are looking to bring in a new striker with Patrick Bamford enduring a torrid 2021/22 campaign.

And the Italian journalist believes the Yorkshire club have their eyes on the possible addition of the 20-year-old striker from the Ligue 1 champions, PSG:

(3:15) “Leeds are exploring the opportunities for other players. They are keeping an eye on Kalimuendo, PSG striker. Marc Roca will become, in the coming hours, a new Leeds player from Bayern [Munich] but he is not the replacement for Kalvin Phillips, this is a different deal.”

The Frenchman spent last season out on loan with the Ligue 1 outfit Lens where he was able to net 12 league goals in his 32 appearances (via Transfermarkt).

Reports are suggesting Leeds have already lodged a bid for the 20-year-old which is believed to be worth in the region of €20m (£17m).

He has been highly rated by the talent scout Jacek Kulig who called him ‘absolutely deadly’ on Twitter having hailed the striker following his hat-trick against the Netherlands at U17 level.

However, with just 19 goals to his name in the French top flight, could this be the man to improve Leeds in front of goal following their struggles last season?