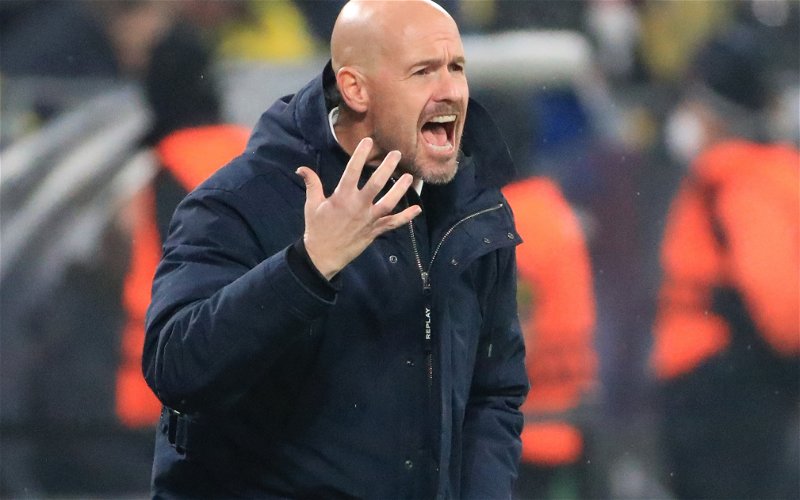 Journalist Fabrizio Romano has claimed that Pau Torres is one of the top targets for Manchester United in the summer transfer window.

There have been recent reports stating that Manchester United have continued their interest in Villarreal defender Torres, who was a mainstay in the La Liga side’s starting XI last season, making 47 appearances in all competitions, including 12 in the Champions League.

Manchester United had the second-worst defensive record in the top half of the Premier League, having conceded 57 goals in 38 games, so Erik ten Hag may be looking to upgrade the defence over the next couple of months.

Along with Torres, Jurrien Timber is also on the list of defenders that United are tracking the progress of, and whilst speaking with GiveMeSport, Romano has identified the Dutch defender and Torres to be the top two targets in the summer.

With Manchester United’s poor defensive form last term, Ten Hag will have seen this and certainly look to upgrade his defensive options in time for the start of the season, and bringing in someone like Torres, who was part of a successful run in the Champions League last term, may be a great option for the Dutch coach.

United’s sixth-place finish in the Premier League means that they will have to settle for Europa League football rather than the Champions League this coming term, so the calibre of players that they can sign might be limited, However, it has been reported that Torres is not fussed if the club he joins are not playing in the luxurious competition, which gives United a boost.