Pundit David Prutton has claimed that Leeds United bringing Marc Roca to Elland Road in the summer for £10m would be good business.

There have been reports stating that Leeds United are interested in bringing Bayern Munich midfielder Roca to the Premier League in the summer transfer window in a deal that is said to be around the £10m mark.

Roca was out of favour at Bayern Munich last season, as he made just nine Bundesliga appearances, with just four of those from the start, meaning he featured in just 378 minutes during the entire campaign. 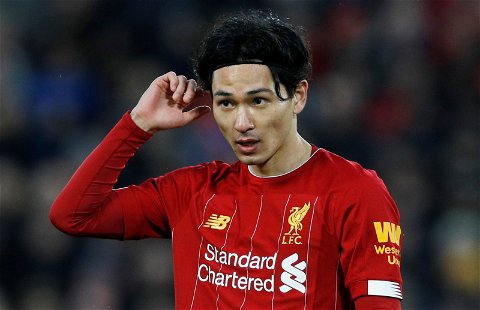 With Roca linked with a move to Leeds, Prutton spoke to the Yorkshire Evening Post (via MOT Leeds News) and claimed that it would be “decent” if the Whites can get him for such a bargain price in the summer.

He said: “If, as suggested, Leeds can get him for around £10m, then that sounds pretty decent in today’s footballing terms. Obviously, if he signs, then the proof will be in the pudding.

“That is, as to whether he is any good or not but that experience of being at a club the size of Bayern would stand him in good stead to play for a club like Leeds. They are tooling up at the right time.”

Leeds United struggled immensely last term as they finished 17th in the Premier League and had to rely on results elsewhere to ensure of their top-flight safety. So Jesse Marsch will be looking to bring in new players to strengthen the squad, and with Roca currently being a Bayern Munich player, he could be a good option for the American coach judging by the Bavarians’ stature.

The reported fee for the Spaniard is set to be around £10m, so he would be a cheap option for Leeds, who are expected to have a rebuild, and cheap options such as this will them to strengthen several areas of the pitch – so we can see why Prutton would be impressed if they get this deal over the line.