Wolves: Latest Neves comments suggest he’s on his way out 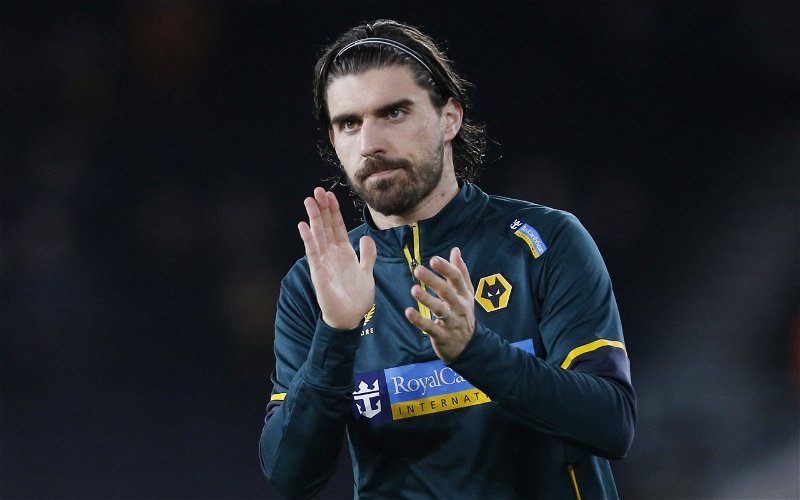 Ruben Neves has hinted that he could have played his last game for Wolves.

There has been a lot of speculation surrounding the Portuguese international and his future for what feels like an eternity, with Manchester United believed to be interested.

Daily Mail journalist Mike Keegan also suggested that both Arsenal and Barcelona are also possible landing spots for the 25-year-old with the Nou Camp thought to be his preferred choice.

Speaking after the final game of the season at Anfield, his comments may have worried supporters, as he talked about his future, and having alluded twice to his ‘dreams’, he certainly sounds like a man seeking a transfer.

Speaking to The Athletic, he said: “Everyone knows about what football is about, what our lives are about. Our careers are really short, we need to take the opportunities we have. Of course, all of us have dreams and we need to live those dreams in a short space of time.

“Let’s see what happens. I cannot say too much about it.

He added: “If I go it would be really hard for me and my family. But, as I told you, we have dreams to live in a short space of time. And if anything happens, that’s why I was so emotional the last game at home because I don’t know how it’s going to be. If it was my last game, it was really important.”

TIF Thoughts on Neves and Wolves…

With Wolves limping to a 10th-place finish, manager Bruno Lage will be hoping to build on that next season with a productive summer, but losing one of his key components would be a body blow.

His presence in midfield has been pivotal in cementing Wolves’ position as a top-half team in the league.

Having been a crucial member of Nuno Espirito Santo’s pragmatic Wolves side, he is now a key figure in Lage’s possession-based team, topping the average SofaScore match ratings for the second successive season at the club with 7.11.

The Black Country club forked out a Championship record £15.8m fee to acquire Neves’ services from Porto in 2017 and should see a hefty profit if he was to leave with two years remaining on his contract.

In other news, Forget Neves & Jimenez: Liam Keen refuses to rule out another major Wolves exit