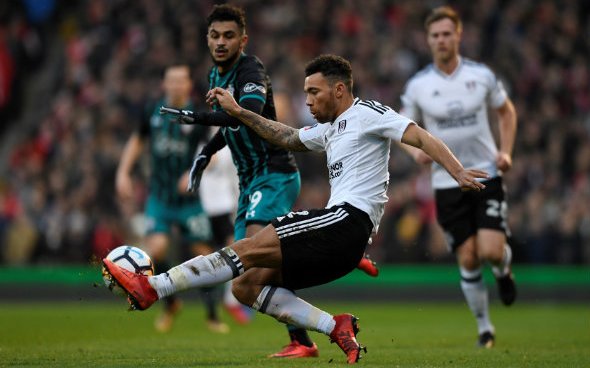 ExWHUemployee has revealed that West Ham United defender Ryan Fredericks will leave this summer at the end of his contract.

This update has been expected for some time now, with the right-back’s current deal set to expire in June. However, it now looks as though his most likely destination has been revealed, too.

Indeed, while writing about Fredericks on The West Ham Way Patreon page, Ex stated that a return to Fulham is expected for the 29-year-old – although he will have a few options to consider.

Will Ryan Fredericks end up back at Fulham? 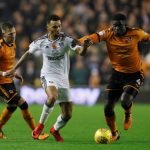 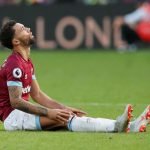 The insider explained what he knew of the situation, saying: “Fredericks [is] set to leave and join Fulham, although other offers coming in.”

With just seven Premier League outings for West Ham this season, it’s simple enough to understand why David Moyes is willing to let the defender go – and why Fredericks may probably be glad to leave, too.

If he does end up at Fulham, it could work out pretty well for the full-back. After all, he impressed there in the past, claiming 16 assists while making 114 appearances for the west London outfit. On top of that, they will be playing in England’s top flight next term after being promoted from the Championship.

Despite that move making a lot of sense, it is interesting to hear Ex claim that other offers will come in for Fredericks. Only time will tell if he is tempted by a move somewhere else, but for now, a return to Fulham seems to be on the cards.