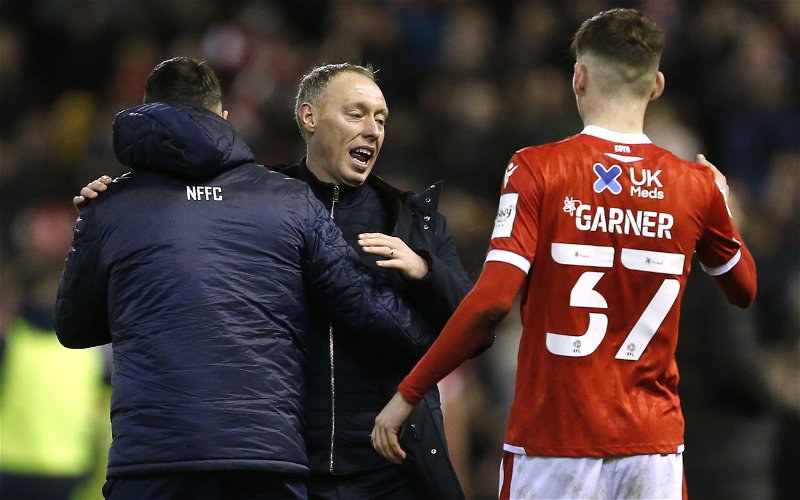 In the Championship play-off final, Nottingham Forest sneaked past Huddersfield Town in a narrow 1-0 victory at Wembley Stadium.

Forest player Garner set up the deciding goal as his cross ended up in the back of the net as an own goal after Levi Colwill failed to clear the ball properly. 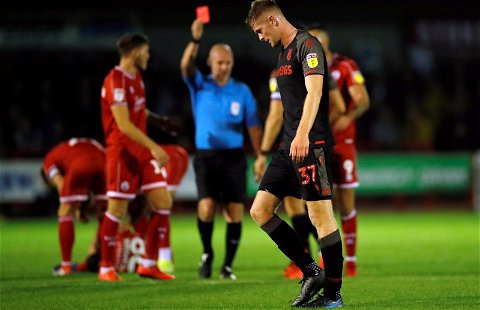 Clearly impressed by the efforts of the 21-year-old, McGilligan suggested he would be a ‘class’ option in the middle of the park for Leeds next season.

He wrote on Twitter: “Not fashionable, but every time I watch Forest – Garner is one of my favourites to watch.

“Combative and absolutely class on the ball, if they are willing to let him go – he’s more than ready for the step up.

“Would be a nice target, instead of a Hollywood risk for DM.”

Would you want James Garner at Leeds? 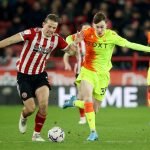 Garner is only at Forest after joining on loan from Manchester United for the season, while he also signed a new contract with the Red Devils just before leaving.

This could make a move to Leeds a little complicated – on top of the obvious rivalry between the clubs – but McGilligan still seems keen on the deal happening.

With Kalvin Phillips linked with a move away this summer, the Yorkshire club may well be seeing a new central midfielder soon. Phillips’ exit would likely bring in decent money, but Garner would potentially represent a cheaper deal and less of a ‘Hollywood risk’ for the Whites.