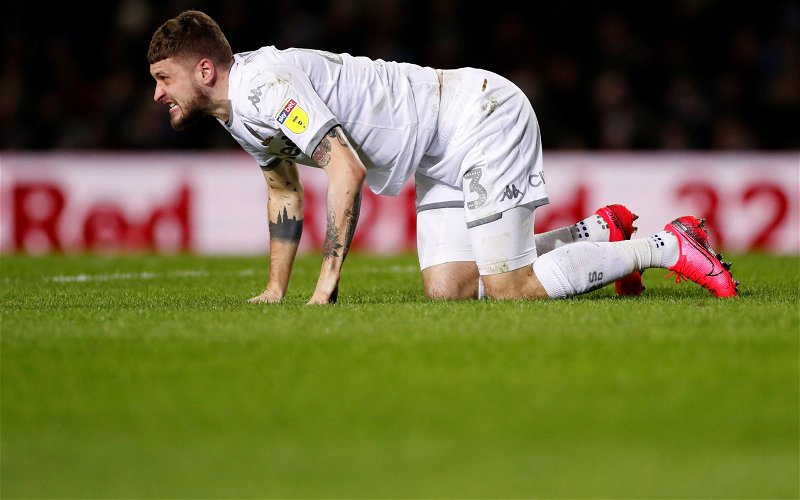 Leeds United’s season went from bad to worse on Sunday, slipping back into the relegation zone with just three games remaining after defeat at Arsenal.

It was a former Leeds man that inflicted the damage as well, Eddie Nketiah’s brace before Luke Ayling’s reckless red card had the hosts in control. Diego Llorente converted from a corner in the second half, but Jesse Marsch’s men couldn’t level the tie.

Leicester City lost at home to Everton too which saw Leeds slip back into the bottom three, with time running out to retain their Premier League status.

Mateusz Klich was slammed in Beren Cross’ player ratings for his display, receiving a 4/10 with the following reasoning: “Virtually a spectator apart from his foul and yellow card. Arsenal’s attack did not allow the Leeds midfield to breathe and Klich never had any space to get anything moving forward of substance.”

TIF thoughts on the rating…

He certainly had a shocking day at the office, he was hooked by Marsch at half time given the state of his performance, with Klich losing the ball nine times and losing five duels in just 45 minutes of football, that’s not good enough at any level, let alone the Premier League.

SofaScore rated Klich one of the worst players on the pitch during the game, so it’s no surprise to see Cross rank him so low as well.