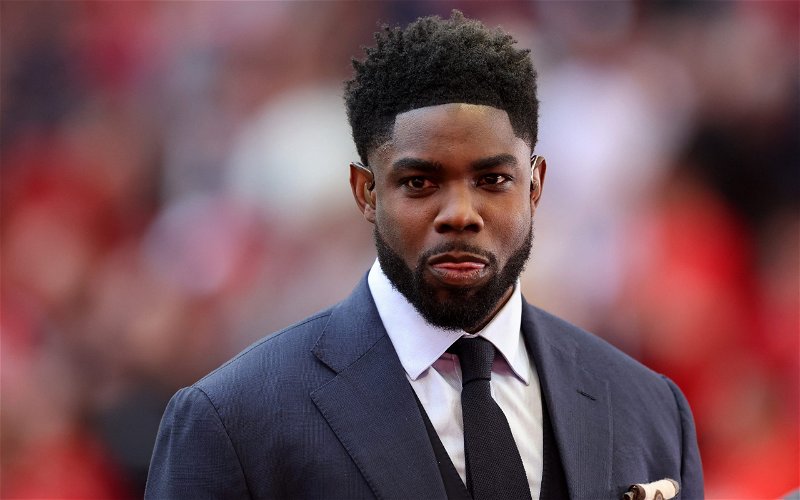 Micah Richards strongly believes that Stuart Dallas’ absence from the Leeds United line-up will be felt as they battle to stay in the Premier League.

Dallas suffered a fractured leg in Leeds’ 4-0 defeat to Manchester City on Saturday which left the Yorkshire club lurking precariously above the bottom three.

The Whites slipped to 17th in the table at the weekend and are now just two points above Everton who have a game in hand.

The 31-year-old emerged as a hugely versatile option under Marcelo Bielsa and has been operating in both full-back positions since Jesse Marsch arrived in the Elland Road dugout.

He sustained an injury in a tangle with City’s Jack Grealish on Saturday and speaking on the BBC Football Daily podcast Richards recognised the importance of the Northern Irishman to the club:

“Dallas as well is a massive, massive miss. He can play in any position.”

According to FBref, only goalkeeper Illan Meslier has played more minutes (3,024) than Dallas (2,919) in the Premier League this season and his injury is a huge blow to Leeds survival bid.

Marsch will be hoping that Liam Cooper, who withdrew from the warm-up prior to the City fixture, has recovered in time to take on Arsenal this Sunday.

Cooper’s return would allow Luke Ayling to move out to right-back and fill the void of Dallas with Junior Firpo, who has also come in for criticism, going to have to continue at left full-back.

With Burnley’s uplift in form, Leeds have been dragged into a relegation scrap and having won just one of their last four fixtures Marsch’s side need an upturn of their own but Dallas’ injury will be a hindrance and their task of staying afloat has been made all that harder.