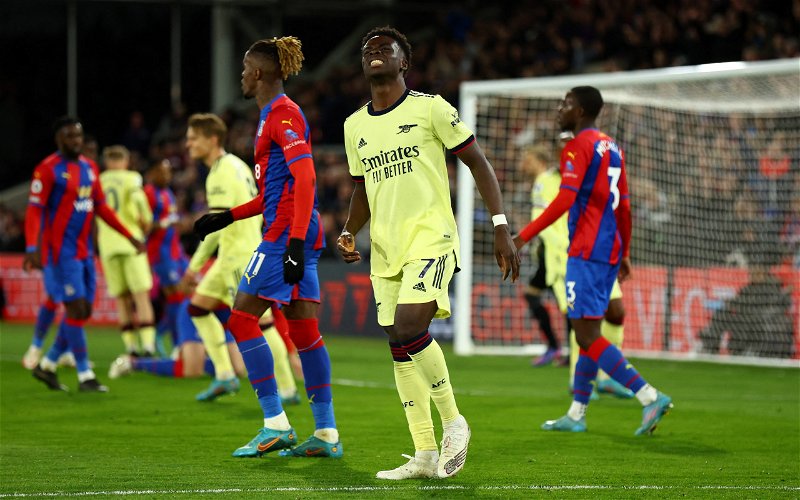 Over the past weekend, the Gunners took a big step towards securing Champions League football next term as they claimed a 2-1 away win over West Ham United. As the score suggests, though, this wasn’t an easy game, and one moment in particular seemed to capture the tension.

As described by Watts on his YouTube channel, Saka went down asking for a free kick but was awarded nothing. Arteta then shouted at the player to get on with things, which resulted in the winger biting back at his manager.

Will Arsenal make the top four this season? 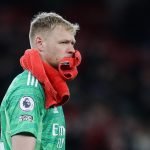 The journalist explained what he had seen, saying: “He [Saka] wanted the game to be stopped. West Ham carried on playing, then Mikel was screaming at Bukayo Saka to get up.

“And then Saka did get up, but he screamed back at Mikel and gestured angrily at Arteta. It was a moment, I thought, that just summed up the tension in those last few minutes.

“They did hug it out when Saka went off injured as well, so I don’t think there’s any risk of a relationship breakdown or anything like that between Arteta and Saka – which is obviously very, very important.”

With Arsenal only just above Tottenham Hotspur in the race for the top four, it’s easy to understand why this tense interaction came to pass during the game.

Of course, Arteta has been known to clash with his players before. Indeed, his apparent spat with Pierre-Emerick Aubameyang was partly to blame for the forward’s winter move to Barcelona.

With that in mind, supporters will be glad to hear that this moment with Saka was simply something from the heat of the moment and that there is not any risk of a rift between player and coach on this occasion.

In other news: Arsenal supporters will love what Mikel Arteta was spotted doing – opinion