Kieran Trippier has recently posted a video of his latest goal for Newcastle United on Instagram, which will surely endear him even more to the fans.

Trippier was once again a pivotal player in Newcastle’s victory as he netted his second free-kick in as many games, which was enough to earn the Magpies all three points and keep them out of the relegation zone. 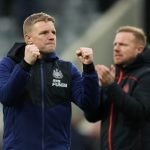 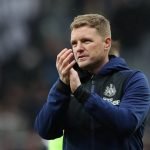 However, it was not all positive news on Tyneside, with the England international being forced off very shortly into the second half, which has now been revealed to be a fractured bone in his foot and he is expected to spend some time on the sidelines.

Despite having just received the damning injury news, Trippier is clearly still revelling in the goal he scored against Aston Villa, claiming there’s ‘no better feeling’ than scoring. 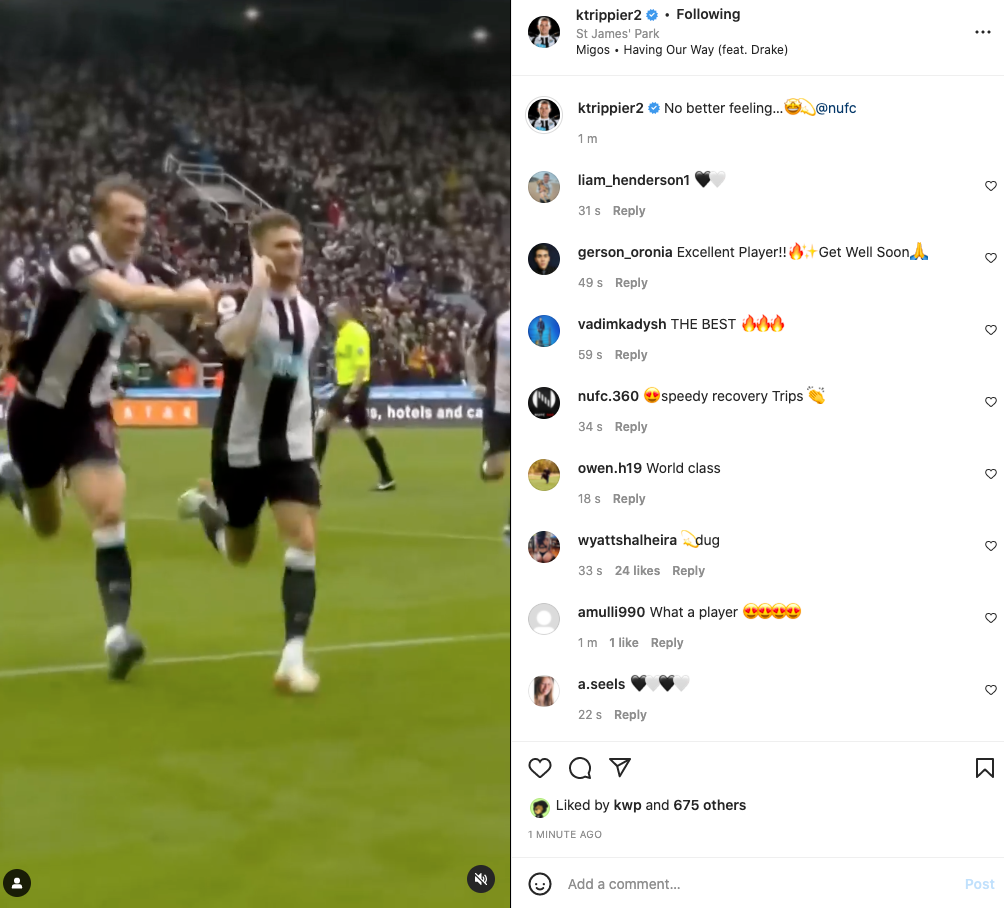 The full-back only arrived at the beginning of January but has clearly already made a huge impact, as Ryan Fraser labelled him a ‘monster’ after the Everton victory, while he is already the club’s third-highest scorer this season despite playing just four league games.

Eddie Howe losing his vice-captain and leader on the pitch will be an almighty blow, however, if Javier Manquillo’s injury is hopefully not as serious as first thought, as Craig Hope has reported, the loss of Trippier may not be as big as it may have seemed a few days ago.