QUIZ: Do you know the flops signed by Fosun International at Wolves? 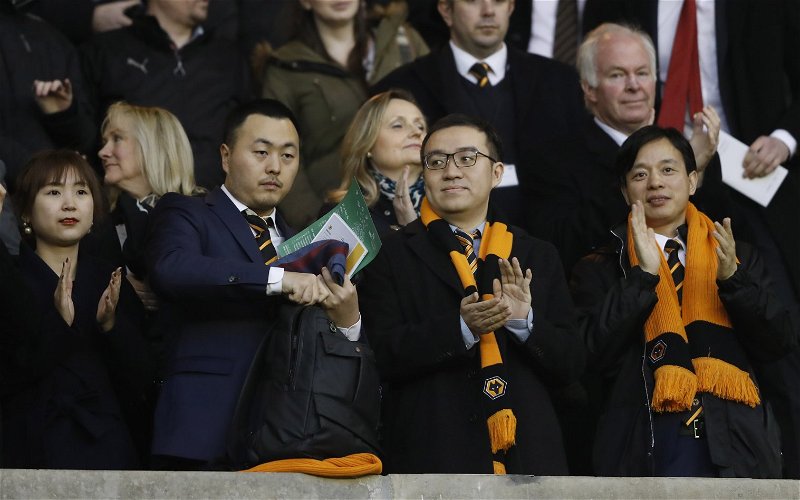 Wolves have had a successful spell in the Premier League, finishing in the top 10 in two of the last three seasons – while they have also had a spell in Europe recently. This was down to mastermind signings such as Raul Jimenez and Diogo Jota.

Despite a highly successful contingent of Portuguese signings over the years, there have been some woeful acquisitions at Molineux.

Most of which came when they were in the Championship and on the path to the Premier League, so we thought why not form a quiz on the shocking Fosun signings at Wolves?

Have a go at our quiz below and see how well you know these Wolves flops.