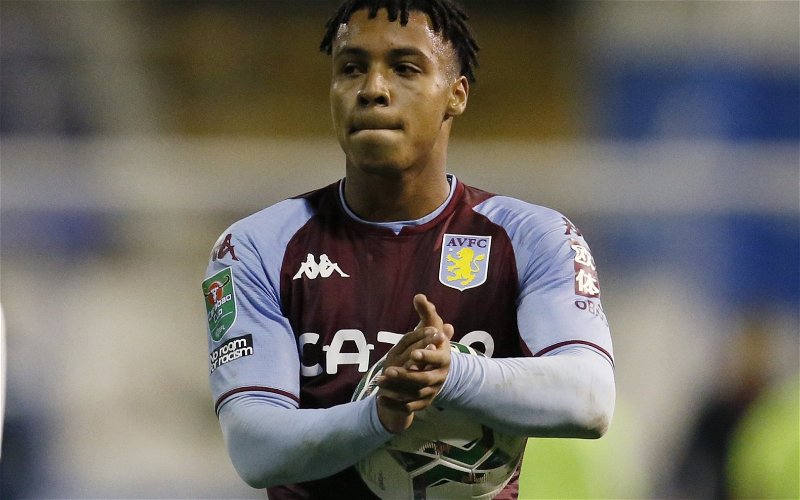 Earlier this week, Villa’s Under-23 team fell to a 2-1 defeat at the hands of West Bromwich Albion’s academy side in the Premier League 2 division.

Rayhaan Tulloch and Kenneth Zohore gave the Baggies a two-goal lead, and Archer’s response only turned out to be a consolation.

While talking about the game on the 1874 podcast, Evans – who has at the match – has now revealed that a number of scouts, mainly from Championship clubs, were watching the youngster with a possible loan move being touted. 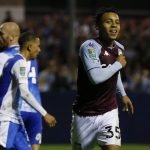 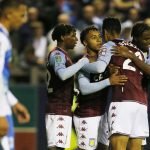 He said: “There’s lots of interest in Archer. There were about 20 scouts who were there on Monday night watching him.

“So it’ll be interesting to see if any of those clubs – the majority of those in the Championship – are able to get him. And there’s quite a lot of talk about Villa trying to get another striker, isn’t there?”

Earlier this month, it was reported by the Daily Mail that a number of EFL clubs would like to take Archer on loan in January. Preston North End and Derby County were two of the names mentioned on that list, as were Sunderland from League One.

Keeping that in mind, Evans’ recent update certainly tallies with that past interest.

So far this season, the 20-year-old has played in three senior Premier League matches, though his game time has been limited to just 24 minutes. He has, however, impressed in the Carabao Cup, scoring four times in two games (via Transfermarkt).

With Archer still so young, but not quite ready to break into the Villa starting team, perhaps a loan to a club in the Championship would be best for his development right now.