Sunderland fans have been reacting to the performance of Alex Pritchard during their game in League One.

Lee Johnson’s men managed to avoid the traditional Boxing Day fixture, with their game against Doncaster Rovers instead moved back a day so that Sky Sports could broadcast the game. The Black Cats came into the game in a strong position in League One, sitting just outside the top two, knowing that a win would take them into the automatic promotion spots.

They got off to a promising start, taking the lead inside the opening 10 minutes thanks to a penalty from Ross Stewart, and didn’t look back from there as they were able to ease to a comfortable victory on the road and claim second spot.

Part of that was down to the performance of Pritchard dictating play from midfield. He bagged an assist for Ross Embleton to score the game’s second goal, before playing a big part in the third with a neat little flick that might possibly go down as an own goal.

The 28-year-old completed 80% of his passes, including making four key passes on the day (stats from WhoScored), earning plenty of praise from Sunderland supporters online along the way before being replaced with 15 minutes to go:

@iandobbers
“Pritchard is a different class, no way he should be playing in league one but I’m glad he play for us”
@SAFCJake
“The more games Pritchard plays the better he gets”
@safclad1989
“How is Alex Pritchard a League One footballer? Genuinely?”
@joey__burton__
“The more I watch him the more I appreciate how good Alex Pritchard is”
@bennnsafc
“Pritchard keep picking those passes like fruit from the orchard, silence the masses”
@TheoCT98
“Alex Pritchard is a magician. Been absolutely superb the last two months. Way too good for this league.”
@eab1992
“Alex Pritchard is really starting to hit top form, looks a cut above in this division.”
@Maccer1988

A few more performances like this from him and who knows, Sunderland might just end up staying in the top two for a long time to come. 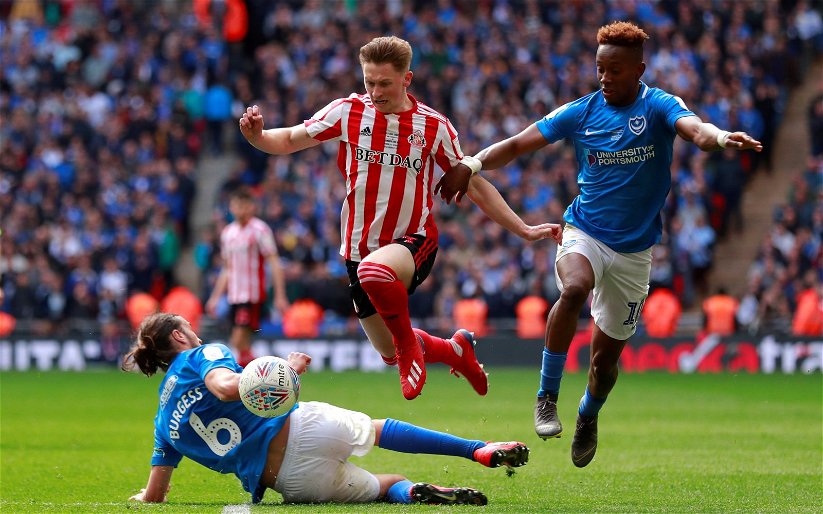 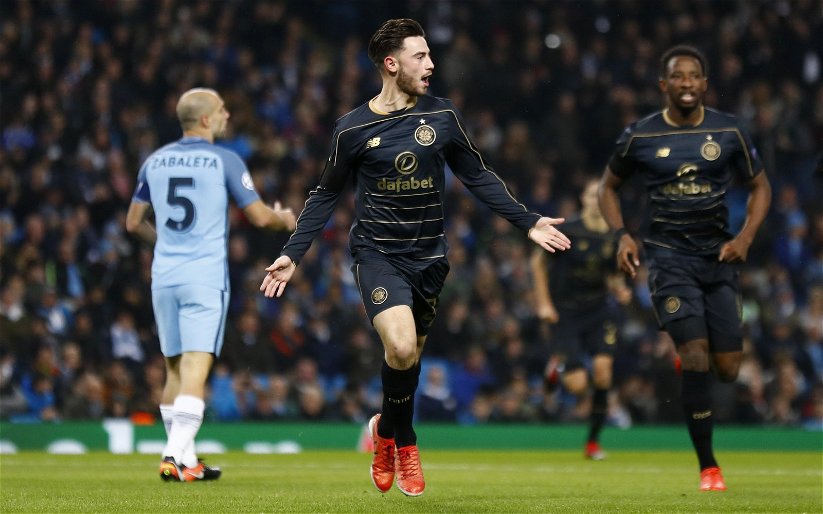