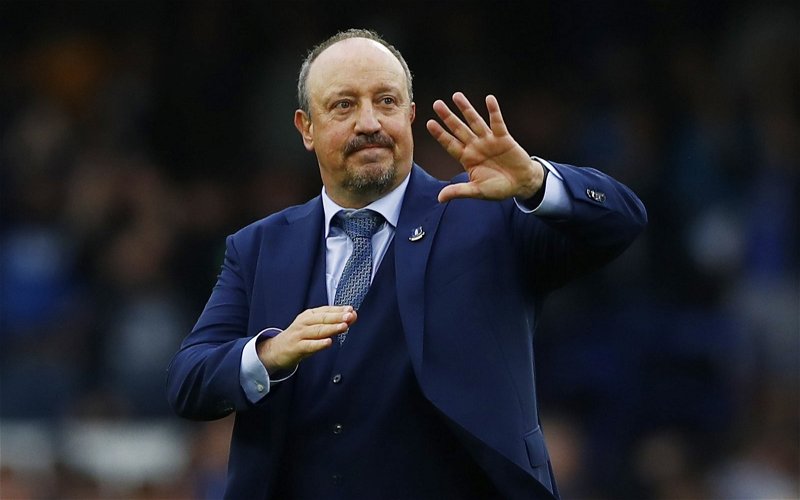 Newcastle United fan and presenter Steve Wraith has given his thoughts on the idea of Rafael Benitez becoming the club’s new director of football.

Newcastle are currently on the search for a new director of football, the next step in the re-shaping of the club following the takeover and change of head coach, with some reports suggesting that Michael Emenalo could be the man to take on the role, however, news on that front appears to have died down.

Speaking on the latest edition of NUFC Matters, when asked a question by a fan on the issue, Wraith discussed the idea of the former Newcastle boss, who is currently in charge of fellow Premier League side Everton, taking up a role upstairs at the club.

Whilst he did say that he would be a fan of the idea, Wraith didn’t think that it would be happening any time soon:

“I don’t know whether that’s the kind of role he wants to do.

“It would make sense. And it would be great for me, personally, I think to see Rafa return in some capacity, I think he could do the job. But I get the feeling he feels as if there’s life in the old dog yet and he wants to be on the touchline, but who knows?”

Would Rafa make a good DOF at NUFC? 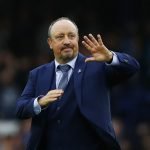 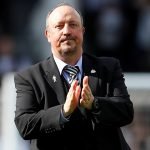 Appointing someone like Benitez would certainly be a popular decision given the relationship that he and the fans have with each other, however, whether it would be the right decision is a different matter entirely.

Given where Newcastle United are – fighting relegation and getting ready for a pretty important January transfer window that could make or break their season – they need someone who is experienced in the role like Emenalo rather than someone who is doing it for the first time.

It could well be something that the club should look to do in the future if Benitez does indeed think he still wants to be on the touchline for the time being. But right now, it could be a very risky decision to make when you consider where Newcastle are and just how crucial this transfer window is going to be for them.

In other news: ‘Can score an awful lot of goals’ – NUFC journalist now drops ‘massive’ claim on PIF target