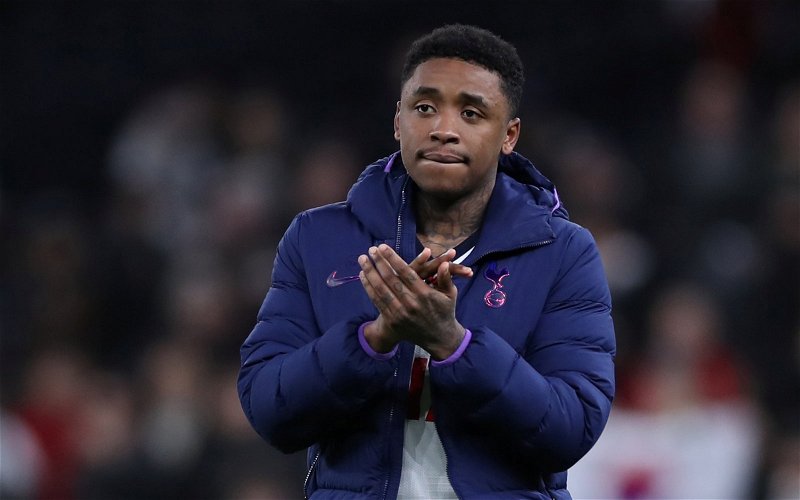 A lot of Tottenham Hotspur fans have flocked to Twitter to speculate over a recent claim to emerge ahead of the club’s next Europa Conference League game.

Antonio Conte’s men have travelled to Slovenia for their next instalment of third-string European action with an away clash against NS Mura.

Do Spurs need to sell Bergwijn? 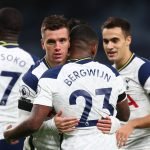 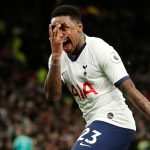 And it has been revealed by Football.london’s Alasdair Gold that Steven Bergwijn will not get any minutes under his belt having been left at home due to illness.

The news comes just a few days after the Dutchman was imaged looking far from pleased having not featured against Leeds United on the weekend, which left many fans to speculate following the latest revelation.

What did these Spurs fans have to say about Steven Bergwijn?

“Could be that we have the first of the Conte cull. Can’t say I’m surprised….”

@ElCapitain82
“Cash in jan”
@OliverTHFC1
“He’s gone in January.”
@Richard30216986
“You sure it’s illness”
@FabioAvvinti
“Don’t think this is an illness tbf. I think Conte has just decided he isn’t good enough, which is a shame because I like Stevie.”
@StunningSpurs
“Loan? He needs to be sold”
@N17Ryan_

“His reaction at the end of the Leeds game told me all I needed to know. He’ll be gone in January”

It has been another tricky season for the Dutchman, with just a handful of league appearances to his name as injury took its toll on his game time earlier in the campaign (via Transfermarkt).

It is apparent the news has led Spurs fans to speculate whether this update has anything to do with the images to emerge from Sunday’s victory, with some fearing he may be a potential sale in January.