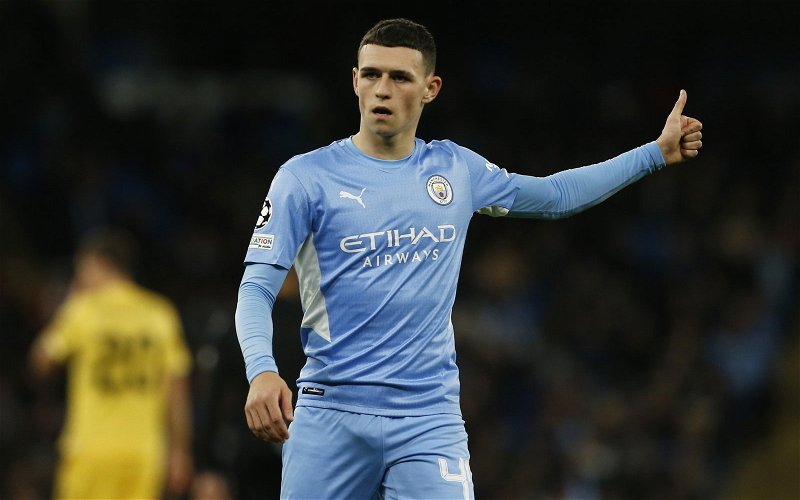 The 21-year-old has already made over 135 appearances for the Cityzens and has picked up a number of winners medals in the process.

During his time with the Manchester City first team, Foden has helped the club lift four Carabao Cups, three Premier League titles, two Community Shields and the FA Cup back in 2019.

Will Manchester City win the Premier League this season? 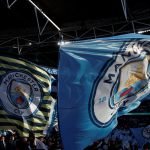 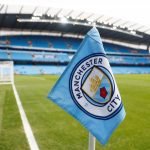 Foden has played his part on the international stage as well and was part of Gareth Southgate’s Euro 2020 squad. The youngster featured on three occasions in the tournament with the Three Lions reaching the final against Italy.

The youngster also received praise for his performances from former City player and Sky Sports pundit Micah Richards, who spoke on the television network following his old side’s victory against Brighton and said: “He’s a really special talent and he’s got the manager who believes in him. There was times when even pundits were saying he should go on loan, get some experience but he persisted with him and it was about timing and it’s working.”