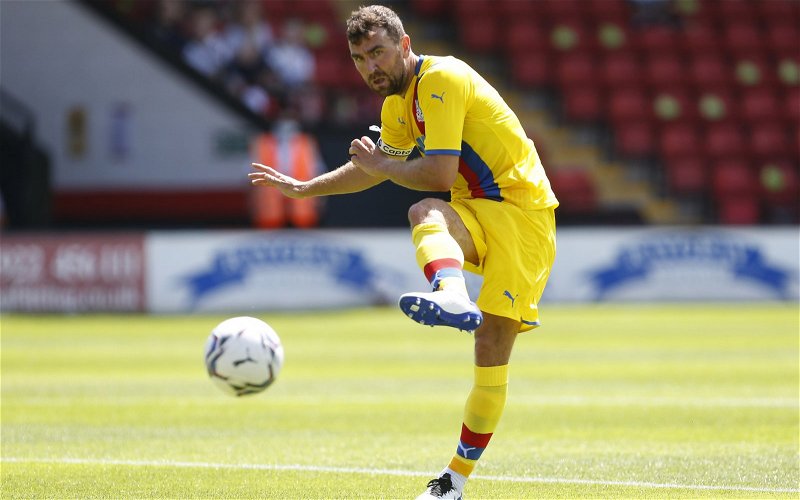 Dan Cook has been speaking on the HLTCO podcast about Crystal Palace reportedly looking to hand James McArthur a new contract.

McArthur is currently out on the sidelines having picked up a hamstring injury recently. Having previously started the first 11 games in the Premier League, Palace were without the Scotsman against Wolves and ended up losing 1-0. 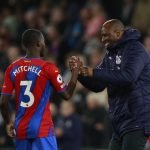 LondonWorld has reported that the Eagles are indeed looking to hand new contracts to McArthur and Jordan Ayew, but despite the former well into his mid-30s and entering the twilight years of his career, the Palace board appear eager to keep him in and around the club.

Cook has been speaking of his delight that McArthur could sign a new contract.

He said: “You only need to look at the high regard that Wilfried Zaha has for James McArthur to realise that he is an absolutely pivotal member of our first team.

“His hamstring injury has come as a pretty severe blow to Patrick Vieira and his coaching staff as we go into this busy festive period because he’s been such a key cog next to Conor Gallagher throughout the entirety of this still young season.

“So, the fact that he is going to pen a new deal, albeit only a year extension – which is to be expected at his age, I suppose – is certainly good news and I look forward to seeing James McArthur playing in Crystal Palace colours for at least another year, if not another two or three.”

It’s no surprise that Cook is happy to find out McArthur could sign a new contract given how well he’s performed alongside Gallagher this season, with the pair of them leading the way in terms of pressures on the ball.

Even if McArthur gets gradually left out more by Patrick Vieira next season or sometime this campaign, he’s been in and around Selhurst Park for so long now that he will be worth keeping, even if it was just for his presence in the dressing room and helping the younger players coming through, so you can see the logic behind the club’s reported attempts to keep in south London a little longer.

In other news: ‘There is no doubt in my mind’ – Dan Cook worries for CPFC amid injury concern