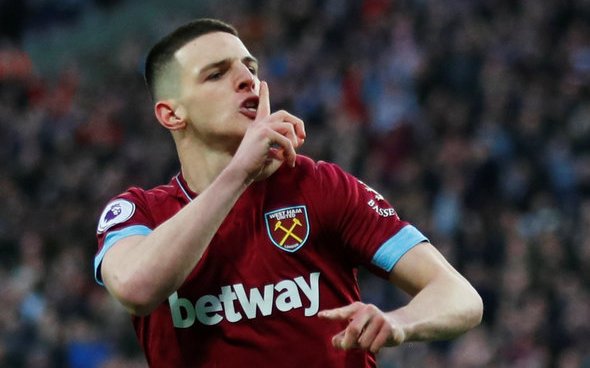 West Ham United content producer Corey Kemp has claimed that Declan Rice has reached ‘new levels’ this season and is ‘answering the critics’.

In the past, Rice has been criticised for his supposed inability to progress the ball forward, but in the eyes of Kemp, Rice has proved that he  has developed that part of his game so far in the new campaign.

While speaking as a guest on an episode of ‘Before the Whistle Blows’ on the Just Joe Football Show, he claimed that the English midfielder now makes more runs into the opposition box as well as carrying and passing the ball forward. 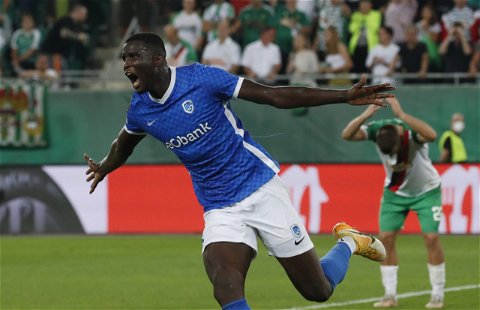 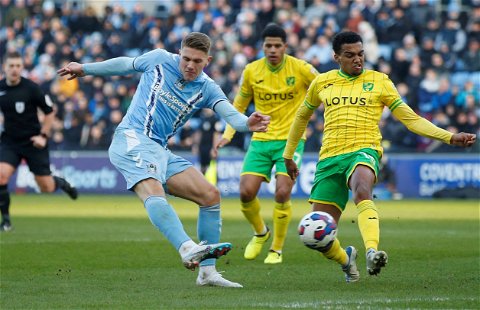 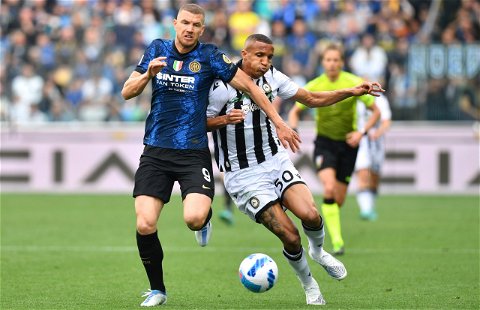 “And this season, you can take your stats: most progressive carries from a central midfielder, most forward passes.

“Everyone says he passes sideways, all of a sudden now he doesn’t, making runs into the box. In terms of being a more complete midfielder, he’s definitely answering the critics.”

It’s hard to look at what Rice has done in Europe this season and disagree with the point Kemp makes.

With West Ham playing in the Europa League groups stages for the first time in their history this season, the club have had to step up their performance levels. Rice has been a key part of that, scoring a goal in each of the side’s first two matches, helping them win 2-0 on both outings so far.

With more attacking contributions added to his game, the England international is becoming a complete midfielder.

Has Declan Rice taken his game to a new level this season?

At just 22 years of age, it’s no fluke that the youngster already has 150 appearances for the Hammers. If Rice still does have his doubters, it’s easy to imagine they are disappearing by the day.