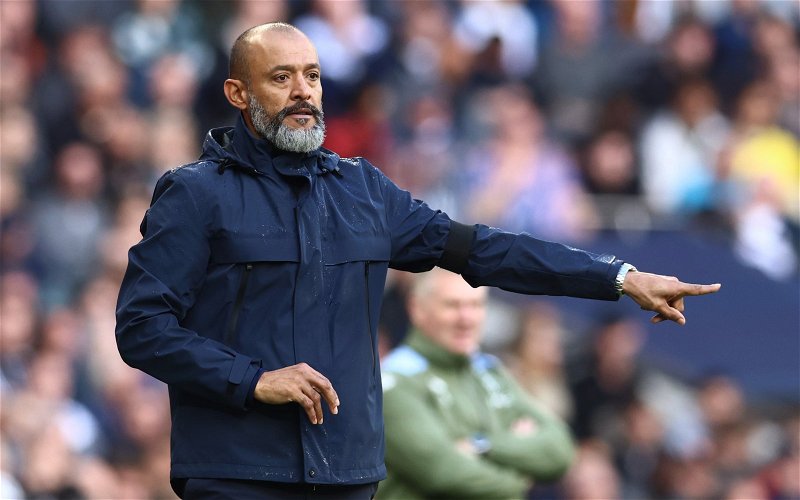 Lots of Tottenham Hotspur fans have taken to Twitter to voice their delight at the latest claim to emerge ahead of their Premier League return on the weekend.

According to The Telegraph, Tottenham will be boosted by the return of their South American players for their trip to the North East to face Newcastle United on Sunday.

Do you think Spurs will beat NUFC on Sunday? 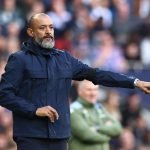 Despite claims suggesting they may be without the players for their game at St. James’ Park, the latest report from The Telegraph saw Spurs fans flock to Twitter to share their delight.

Spurs have previously been hit by the quarantine rules this season, which forced Romero, Lo Celso and Sanchez to all miss their Premier League clash against Crystal Palace last month.

With the Toon Army riding the wave of their recently announced takeover, it is apparent these fans are delighted to hear their side could be boosted by the return of their South American stars.