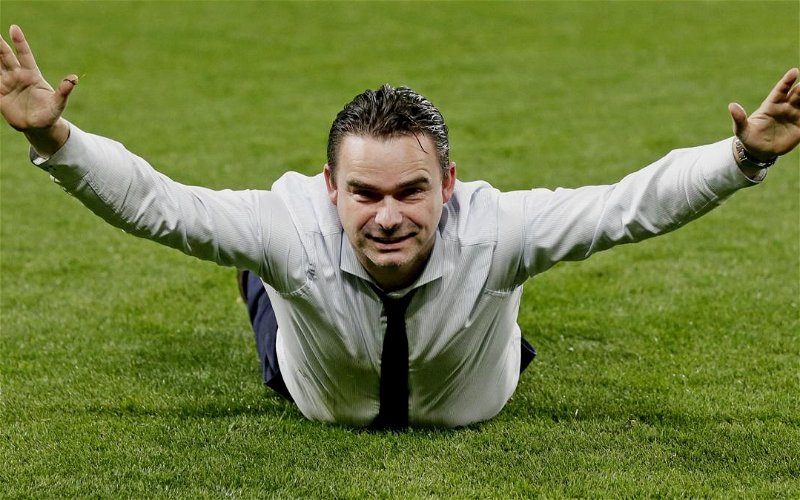 The Dutch legend has held the position as chief talent-spotter at the Amsterdam-based giants for some time and has overseen the likes of Mathijs de Ligt and Donny van de Beek coming through the ranks in the Dutch capital.

According to The Daily Mirror, Newcastle are targeting the overseer to head up Newcastle’s scouting and development departments in what would be a notable infrastructural change for the club.

Many Newcastle fans were quick to react as they took to social media to have their say on Overmars:

“if this is true I would be very happy. Ajax model at NUFC”

“Give us the ajax academy as well please.”

“Would be a fantastic move by the club.”

“I will cry he’s amazing”

It should be noted that Overmars is not the only target for the club.

In a signal of intent to revamp regardless of Overmars, Overmars has also been made aware that Newcastle’s owners have a short-list that includes two other candidates.

They are understood by the Mirror source to be Lille’s sporting director Luis Campos and Liverpool’s highly-respected Michael Edwards, who is set to leave Anfield at the end of the season.