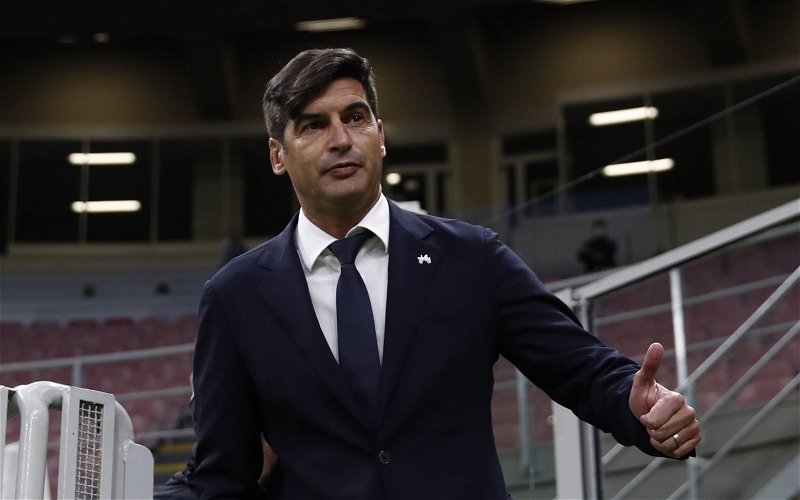 Graeme Bailey has been speaking on the Gallowgate Shots YouTube channel about how Newcastle United are holding talks with potential new managers.

In what has been a turbulent period of time for Newcastle and their fans, with a takeover being passed through and Steve Bruce being officially relieved of his duties with the club and former boss parting ways on mutual consent, the club are now poised to appoint his successor. 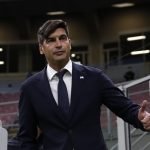 Since Bruce’s sacking, Keith Downie has claimed that Newcastle are set to hold talks with Paulo Fonseca over the vacant position, and before the news broke, Bailey spoke about how the Magpies were set to hold interviews with Eddie Howe, Lucien Favre and Fonseca this week.

Bailey has claimed that all three of those candidates have already initially been spoken to by Newcastle.

“They’ve been in talks last week as well, they’ve already spoken to these candidates. That isn’t to say there can’t be someone else in the woodwork who comes out.

“They’ve been offered players and managers on a daily basis, but I don’t think they’ve been too swayed from that, so from my information, it is these three that are being interviewed today [Tuesday].”

Out of those three managers that are reportedly on a shortlist, only one of them has Premier League experience. That is Howe from his time with Bournemouth, but given Newcastle’s precarious position in the league table, bringing in someone whose last job saw them get relegated from the Premier League may not be the wisest idea.

Fonseca was famously very close to becoming Tottenham Hotspur’s manager over the summer before that deal was called off, and according to Bailey, he also rejected the Crystal Palace job, so he’s clearly a wanted man in England.

With Favre, he’s an older and wiser manager with experience across mainland Europe and has also worked with Newcastle star Allan Saint-Maximin, although they reportedly didn’t have the best relationship during their time together at Nice.

What seems clear is that the club appear to have a diverse range of options as they look to appoint their next full-time boss.