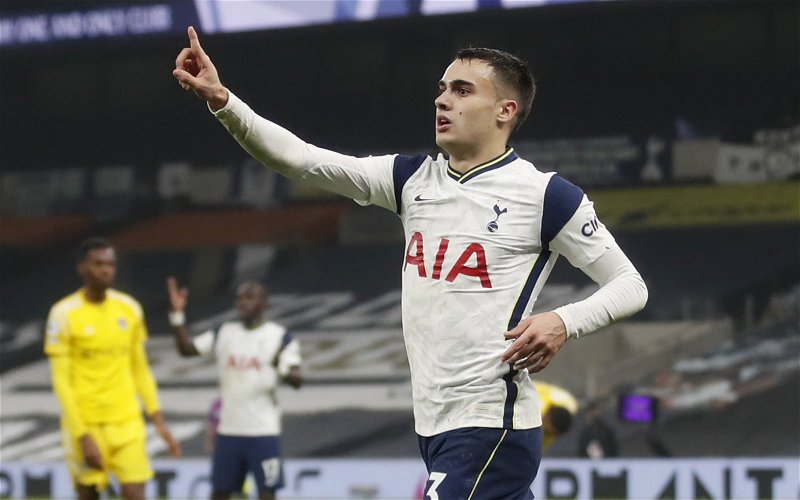 A whole host of Tottenham Hotspur fans are furious on Twitter with this latest Sergio Reguilon transfer claim.

The Spanish full-back is enjoying his second season as a Spurs player after being signed from Real Madrid last summer. Thus far, he appears to be a solid addition to the squad, having already racked up 46 appearances for the club while registering eight assists.

Have you been impressed with Cristian Romero so far for Tottenham? 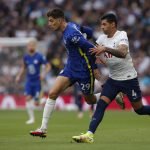 However, there was a catch when Spurs brought in Reguilon from Los Blancos, and that was if the La Liga giants wanted to bring him back, they could do so as they have a buy-back clause, and Carlo Ancelotti has reportedly instructed Madrid president Florentino Perez to activate it and bring Reguilon back to Spain, according to Catalan outlet El Nacional (as per Sport Witness).

A lot of Spurs fans are fuming on Twitter with this Reguilon transfer claim.

During Reguilon’s time with Real Madrid, it was a less than fruitful one, featuring just 22 times in the sole season he was handed a chance. And with the options that Los Blancos have at left-back, he would probably have yet another fight on his hands to be the number-one choice in that position.

Reguilon’s last season in Spain was spent out on loan with Sevilla, which shows how little Real Madrid thought of him at the time, and that could play on his mind if or when his former club come back in for him.

In other news: ‘More lies’, ‘Levy out’ – Lots of Spurs fans fume over Alasdair Gold’s post