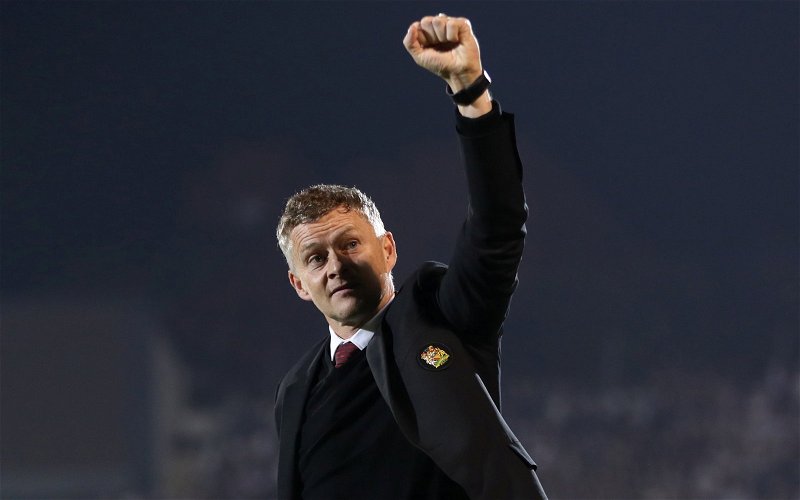 During the summer transfer window, the Red Devils strengthened their squad by bringing Cristiano Ronaldo, Jadon Sancho, Raphael Varane and Tom Heaton to the club.

After a second-place finish in the Premier League last season and a Europa League final, United have gone into the market to improve their side and help them land silverware this season.

Have you been impressed with Manchester United so far this season? 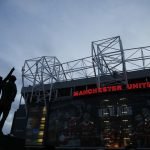 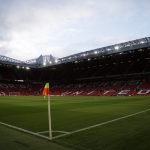 With the new signings Palmer believes that adds pressure to Solskjaer, telling This is Futbol: “Of course, not just the Ronaldo signing, the Sancho signing he’s had the money to go out and spend. Varane picked up an injury for France the other day in the Nations final, which is obviously a worry for him, but he’s had the money.

“You see there’s two types of pressure, there’s a pressure from a manager who doesn’t have the funds which Ole’s not had the funds beforehand and he’s built nicely, he’s finished second in the Premier League. Now he’s been given the funds to deliver the Premier League, yes he’s under pressure and Ronaldo is one of those players who wants to play every game he wants to win every game, so you know that, Ole knows that, and he’s put pressure on Ole, that’s just the way it goes.”

Ronaldo was the saviour for the Red Devils the other night, as he scored the winner, after goals from Marcus Rashford and Harry Maguire helped United battle back from 2-0 down to win 3-2 against Atalanta in the UEFA Champions League and with that goal, took his tally to six goals in nine matches so far this season.

Post-match Solskjaer was full of praise for Ronaldo, telling Sky Sports: “I was really, really pleased with how he led the line, as a centre forward we asked him to run the channels, drop in, press more because we’re at home, of course. We want to get the crowd behind us.”