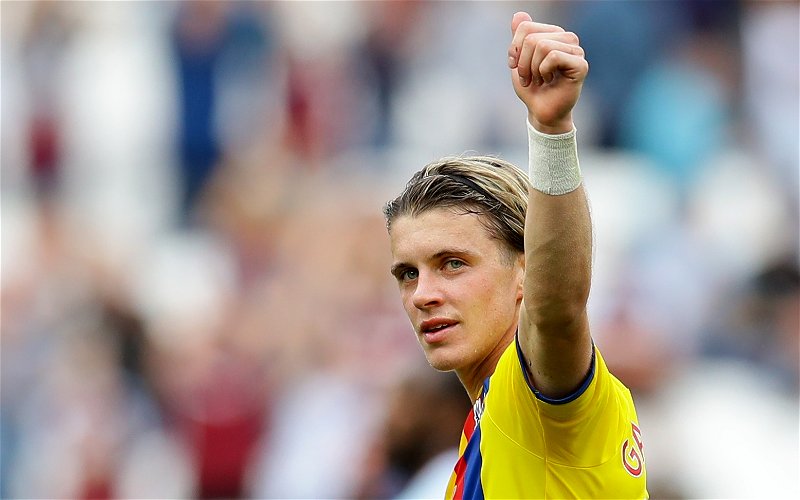 Former Premier League midfielder Carlton Palmer believes Conor Gallagher is good enough to play for Chelsea and can see the youngster making the cut at Stamford Bridge after his loan spell with Crystal Palace.

Gallagher joined Palace on a season-long loan in the summer and has made a bright start to life in SE25.

The 21-year-old was particularly good in London derbies against West Ham and Tottenham, scoring two goals away at the former before providing an assist at home versus the latter.

Is Gallagher good enough for Chelsea? 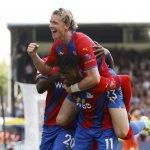 And Palmer is now tipping him to have a big future at Stamford Bridge. When asked by TIF if Gallagher is good enough to play for Chelsea, the ex-Leeds United star said:

“Absolutely, absolutely. He’s playing fantastically well at Crystal Palace. I think he could fit in the Chelsea side for sure.

“At some point, he’ll go back to Chelsea – he’s a very young player. I think he’ll have a big future at Chelsea Football Club.”

Presently, Chelsea are stacked when it comes to midfielders, which is understandable when you are trying to compete for both the Premier League and Champions League.

Manager Thomas Tuchel currently has the likes of Jorginho, Mateo Kovacic and N’Golo Kante at his disposal. But going forward, still just 21 years of age, perhaps there eventually will be room for Gallagher at Stamford Bridge.