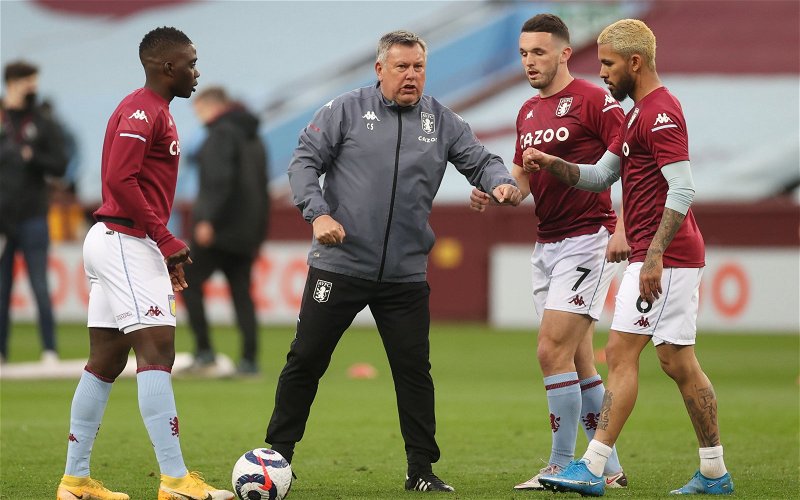 Speaking exclusively to This Is Futbol, former Premier League midfielder Carlton Palmer has hailed the impact Craig Shakespeare has had at Aston Villa since joining the club.

Villa boss Dean Smith brought Shakespeare to the Midlands outfit last year, with the pair going on to enjoy a successful 2020/21 season.

After finishing just above the relegation zone the campaign prior, Villa went on to finish in 11th.

Are you happy with Villa's coaching set-up? 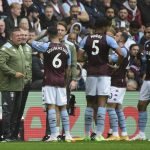 They were impressive in defence particularly, conceding 46 goals in 38 games, which was one of the best records in the league (per WhoScored).

On Shakespeare, Palmer told TIF: “I know Craig Shakespeare. He’s a very good friend of mine.

“I believe if Nigel Pearson and Craig Shakespeare stay at the club until the end of the season, Watford stay in the Premier League. 100%, I believe that. And now he’s gone to Aston Villa and look at how Aston Villa are doing.”

With Smith and Shakespeare at the helm, Villa really do look to be on the up, especially after the transfer window they have just had.

While they did lose Jack Grealish to Manchester City, the Villans were able to sign the likes of Danny Ings and Leon Bailey, who have made an immediate impact in their new surroundings.