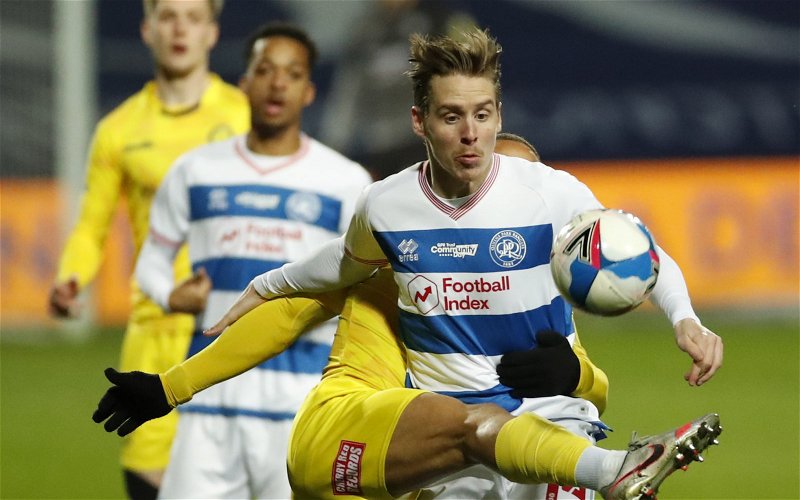 A number of Queens Park Rangers fans have flocked to Twitter after their club shared footage of a recent goal they scored in the Championship.

Stefan Johansen earned his side a hard-fought point against Reading as he scored a 91st-minute equaliser in the 3-3 draw between the two sides.

A hat-trick from John Swift had given the home side a 3-1 lead with 77 minutes on the clock. However, a goal from Andre Gray pulled QPR back into the match before Johansen levelled the scores in the dying embers of the game.

The club’s official Twitter account posted pitchside footage. of the incident, which helped truly capture the emotion of the moment.

Here’s what the QPR fans had to say

“Look at that Legend falling over the barrier, limbs everywhere! U RSSSSS!!!!”

@JohnnyKingNerd
“That video is amazing.”
@qprfranny
“Glorious.”
@Lucille_24
“Love the way the players celebrated with the fan that got on the pitch. What a bunch of lads in this team.”
@_James1996
“Outstanding absolutely outstanding.”
@mf44qpr
“Unreal at the end.”
@DazzaCumber

The captured footage of the moment really does seem to delight the QPR fans. Not only online, but in the video clip, one supporter can even be seen rushing onto the pitch to join in with the players during their celebrations. 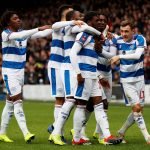 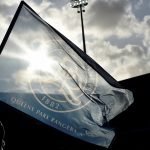 The club probably have a fair reason to be in a good mood at the moment. Indeed, the Rs sit 4th in the Championship table, having picked up 12 points from six games.

It’s early days yet, but perhaps QPR could have a real push for promotion this season.