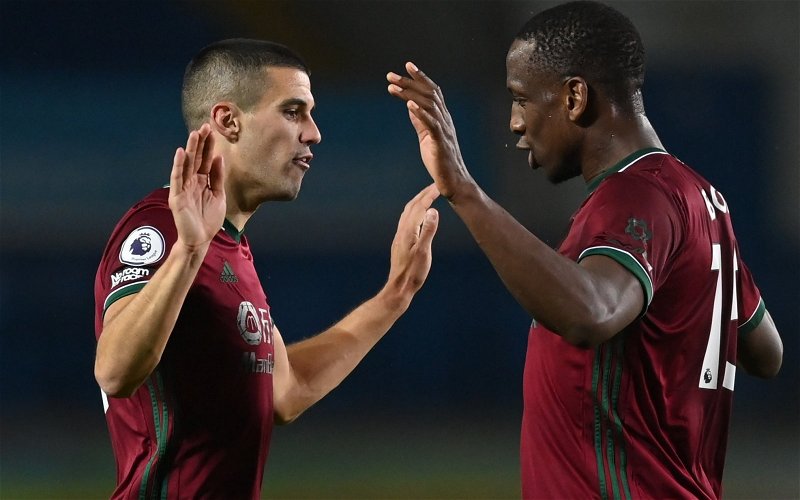 Selling Conor Coady would have been like “ripping the heartbeat” out of Wolves, says Express & Star reporter Luke Hatfield.

In the recent summer transfer window, there was some talk of Coady joining Tottenham and reuniting with former manager Nuno Espirito Santo.

During his time in the Molineux dugout, according to Transfermarkt, Nuno used Coady on over 190 occasions, so he is a player that the new Spurs boss clearly trusts.

Can you see Coady leaving in the next window? 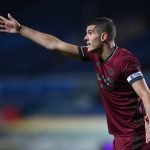 In the end, though, nothing materialised and Coady remains at Wolves as captain of the club. Had he left, however, Hatfield believes the Midlands outfit would have lost a part of itself.

“He’s the club captain, Conor Coady,” Hatfield said to TIF. “He’s obviously a talented player as well – does suit a three more than a four – but his impact on Wolves is more than just what you see on the pitch. He’s that leader; he’s vocal in the dressing room.

“If he was to leave, it’d almost be like ripping the heartbeat out of Wolves. They would survive without him, of course they would, but he would be a really big loss to take.”

Coady will be hoping to inspire Wolves to some victories once the Premier League returns after the international break.

Despite some valiant displays against the likes of Tottenham and Manchester United, Bruno Lage’s side are yet to pick up a single point this season, while they are also yet to register a goal.