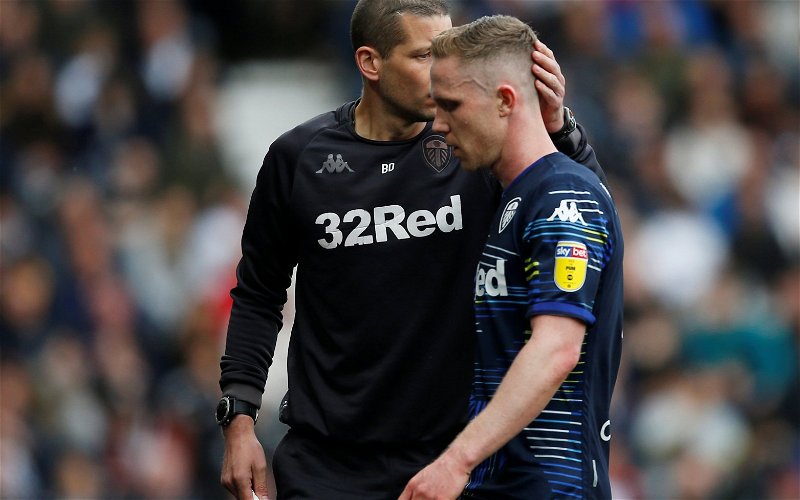 It has been a disappointing start to the season for Leeds, especially with fans now able to be back inside Elland Road and it was yet another frustrating afternoon when they welcomed Liverpool and were battered in a 3-0 loss.

Do you think Liam Cooper is good enough to play for Leeds in the Premier League? 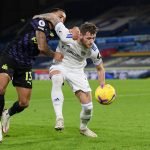 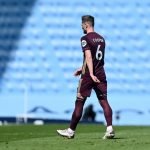 The result and start to the season was bad enough but fans will be feeling even more frustrated this morning following the update Hay delivered on Twitter as he relayed that Diego Llorente is still to be assessed after going off injured during Sunday’s match and also that Adam Forshaw has a calf strain which was why he wasn’t in the squad.

A lot of Leeds fans are angry on Twitter following Hay’s update.

“Why are we still paying Forshaw a wage he is pony and injured all the time. Things just go from bad to worse for us so far this season”

“Remember when radz said forshaw was the answer”

“Losing faith in the manager and his style of play. He should go and we should start again and build from the back.”

“Forshaw injured? You’re kidding?! Who could have seen that coming?”

“Ridiculous. These guys are constantly injured”

It was not great for Leeds in pre-season as they only managed to pick up one victory and that appears to have bubbled over into the Premier League, failing to win in their opening four games and their only win of the campaign coming in the Carabao Cup.

It’s understandable that fans are frustrated about injuries, especially with Forshaw as he was reportedly the reason why Leeds didn’t go all out to sign a new central midfielder over the summer and if he’s picked up another injury, with his record, fans may not see him for another period.