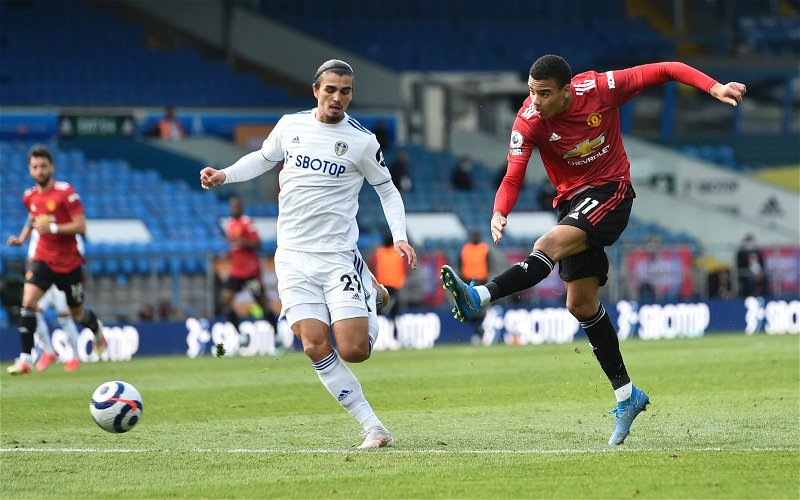 Leeds United fans on Twitter have been reacting to the latest news to emerge concerning the Yorkshire club’s appeal over the red card Pascal Struijk received during their recent 3-0 defeat against Liverpool.

This comes after Leeds journalist Phil Hay shared a post on his official Twitter page revealing that the FA have rejected Leeds’ appeal against Struijk’s red card and the defender will now serve a three-match ban.

This post from Hay then quickly grabbed the attention of a vast amount of Leeds supporters who were not shy in airing their thoughts and opinions on this news.

So, what did these Leeds fans have to say in response to Hay’s post about Struijk’s red card appeal being rejected?

“The consistency with these decisions is the most appalling thing here. Absolute joke”

“Shambles. If they go and reverse the decision then it would bring into question Klopp’s influence on the decision.”

“Ridiculous! At least Klopp gets his way again. No foul and play on my eyes saw…”

“Absolute farce, literally only because of the injury.”

Looking at the replies to this post from Hay, it’s clear to see that these Leeds fans are not happy to hear that the appeal against Struijk’s red card for his tackle on Harvey Elliott has been rejected by the FA.

Taking into account how referee Craig Pawson had initially let play continue after the tackle from Struijk before realising the severity of Elliott’s injury, it’s easy to see why these Leeds fans are not happy that the appeal has been rejected.

Do you think Struijk's tackle deserved a red card?

Moving forward, given how Diego Llorente went off during the Liverpool game with an injury and how Robin Koch is still out of action through an injury of his own, Marcelo Bielsa will have to make do with potentially having just Liam Cooper available as their predominant centre-back.