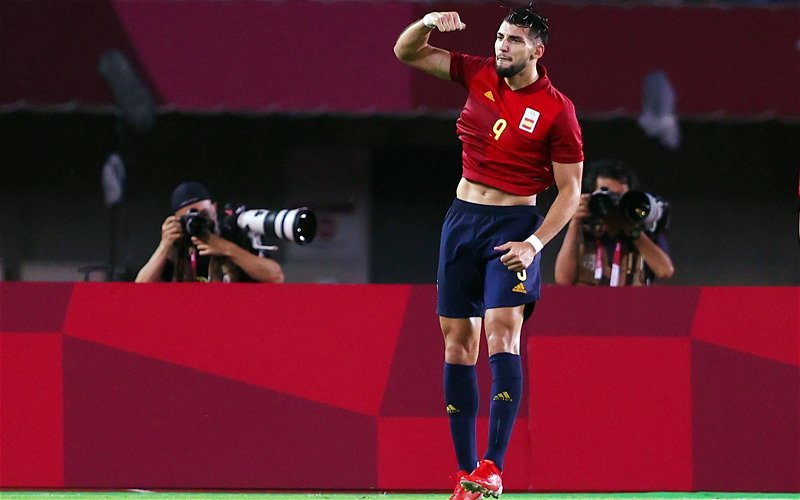 Wolves journalist Liam Keen has discussed the future of Rafa Mir at the club as the team approach the start of the season.

The Spaniard has certainly struggled during his time in England, both at Wolves and during a loan spell at Nottingham Forest, although he did manage to pick himself up and bounce back whilst with Spanish side SD Huesca, where he scored 25 goals in 57 appearances, a spell that included 13 goals in La Liga.

And whilst the club are under new management in the form of Bruno Lage following the departure of Nuno Espirito Santo at the end of last season, there was always the chance that he might be given a second chance and a new lease of life under the new regime.

“A striker’s going to have to come in. Whether that’s Rafa Mir returning, whether there’s another one coming in. I gather the club would like to look at Rafa, but I don’t think he’s particularly keen, from what I’m hearing.”

Should Rafa Mir be given another chance at Wolves? 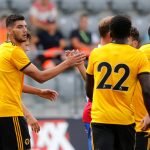 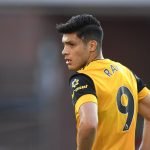 If Mir doesn’t want to come back and play for Wolves, you can kind of understand where he is coming from. With the club likely to go with Raul Jimenez up top following his return from injury, he was never going to be first-choice.

And based on his record in England, if he doesn’t think that he would be very effective over here and would rather take his chances with a club abroad in a league he thinks he would perform better in, then you can’t really blame him for wanting to score goals and enjoy his career.

Hopefully, his record in Spain will be enough to bump his transfer fee up a bit, so that Wolves can get a decent return on their investment for him.