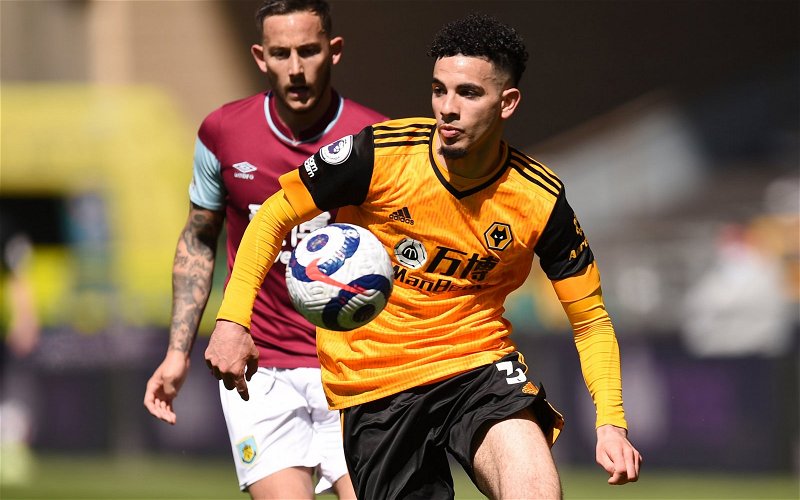 Ait-Nouri moved to Molineux on a season-long loan deal from Ligue One side Angers last October and went on to make 24 appearances under the guidance of then-Wolves chief Nuno Espirito Santo.

Despite Nuno’s departure at the end of last season, by mutual agreement, Ait-Nouri has made the permanent switch to Wolves for £9.5million. 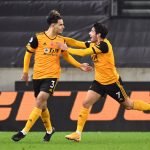 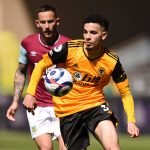 Ait-Nouri, who has won five caps for France at U21 level, has predominantly appeared as a left-back during the early stages of his career.

Just six of his career appearances have involved moving into midfield, with all of those occasions occurring last season.

However, Hatfield believes Ait-Nouri could be transformed into a winger under Lage, who was announced as Nuno’s successor in June.

Hatfield also feels Ait-Nouri, 20, has the potential to thrive in a more attacking role.

He told TIF: “It is a big season for Ait-Nouri. He’s a young player who is talented. He’s more talented, I think, going forward than defensively but he’s a player who is at a great age and can improve.

“I’m interested to see how he does under Bruno Lage. With his forward-thinking nature, it wouldn’t shock me if we see him pushed further forward.

“If he can find some consistency then he could really push on this season.”