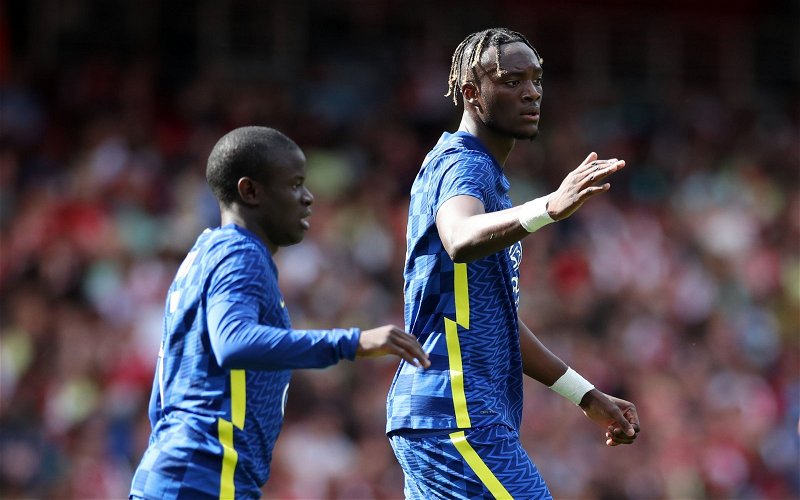 Speaking exclusively to This Is Futbol, former Premier League midfielder Carlton Palmer believes Tammy Abraham would have been a good signing for West Ham.

However, prior, the 23-year-old had been heavily linked with West Ham. According to the Daily Star earlier this year, David Moyes had earmarked him as his top striker target. 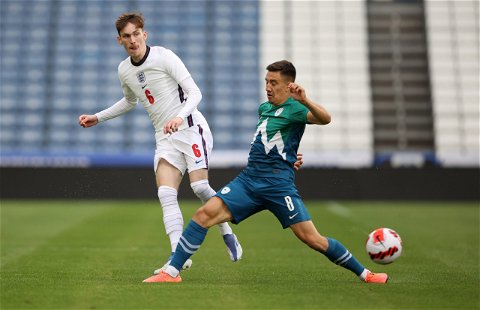 Did you want Abraham?

Finances seemed to be a problem, though, and Abraham has instead ended up at the Stadio Olimpico.

Ultimately, for Palmer, the England international is one that got away. The former Leeds United player told TIF:

“I honestly thought they might have gone for Tammy. I know it’s a lot of money, 35 million he’s gone to Roma for, but I honestly believe that somebody like that would have been a good signing for them.”

Moyes will now be praying for Michail Antonio to stay fit. He was excellent when it came to leading the line for West Ham last season, scoring 10 goals in 26 league appearances.

As for the new campaign, the 31-year-old was unplayable in the Hammers’ opening fixture against Newcastle United, grabbing himself a goal and assist in that 4-2 win.